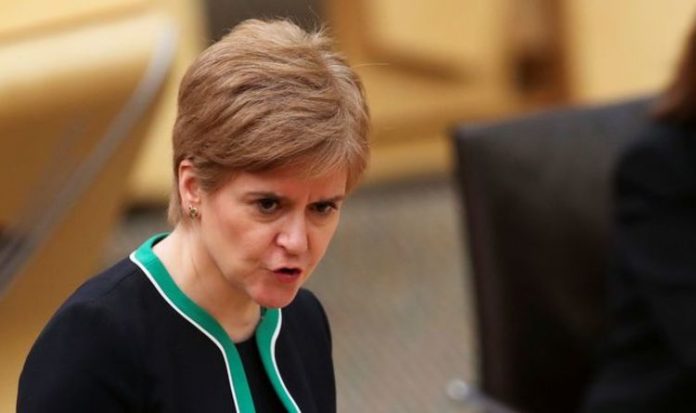 Non-essential travel in or out of the areas is barred, which will also apply to areas under Level 3.

Ms Sturgeon said East Lothian and Midlothian will move from Level 3 to Level 2 after a “marked decline” in the prevalence of the virus.

READ  War widows’ pension fight backed by Lords ‘Are No 10 waiting for them to die?’ | UK | News (Reports)

The remaining 19 council areas will not change level but from Thursday people in Level 1 areas will be able to meet outdoors with up to eight people from a maximum of three households.

The First Minister told MSPs: “I know people are frustrated that other restrictions have remained in place longer than planned but Level 4 is intended to be short and sharp.

“It is specifically intended to have an impact in advance of Christmas and the most challenging winter period.”