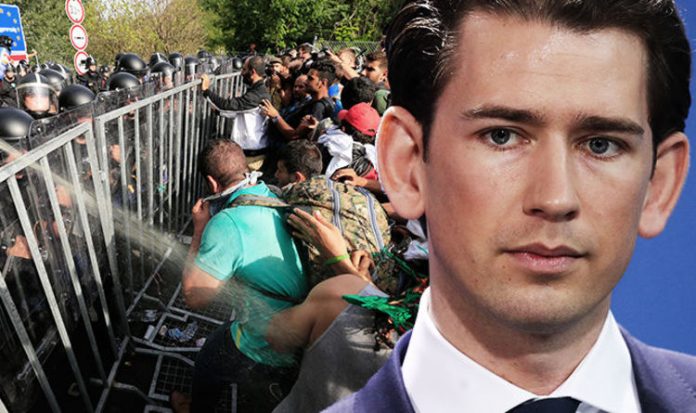 The uncompromising Austrian Chancellor has pledged to secure the EU’s external borders as he shakes up current immigration rows about the flow of refugees who have already travelled to the bloc.

Mr Kurz at the age of 31 is the bloc’s youngest leader and one of its most controversial will become its power broker for the next six months as Vienna takes over the rotating six-moth European Council presidency.

The Chancellor has set out to ensure Brussels provides a “Europe that protects” – Vienna’s motto for their tenure – as he attempts to stabilise the project and rebuild unity after cracks appeared over migration.

Mr Kurz said: “We want to use these six months to build bridges in the European Union and reduce tensions.

“We are also focusing on building a Europe that protects, which is the motto of our presidency.”

Vienna’s focus will target on strengthening the EU’s external borders rather than its internal frontiers, which sees Mr Kurz aligned with Italy’s Matteo Salvini who is also demanding limiting numbers of migrants entering Europe.

Mr Kurz added: “I think people are justifiably fed up of hearing migration talked about at the EU level, but not seeing anything happen in practice.”

He hopes to provide a bridge between the middle and the more hardline views held across the EU over migration policy.

Austrian support for bolstering Frontex, the EU’s border agency, which hurried the Commission to roll out a number of improvements ahead of the presidency.

The bloc’s executive body announced a further 10,000 personnel would be hired by 2020 as they beat Austria to the official proposal.

However, Saskia Stachovitsch, director of the Austrian Institute for Internal Politics, says the latest increase is unrealistic “knowing how difficult the last Frontex increase was to achieve, I do not think that the next one will be easy”.

Mr Kurz’s relationship with Vladimir Putin will also be under scrutiny but will less likely worry Brussels.

Standing next to Mr Putin, the Austrian backed the EU’s stance when the Russian President called for an end to sanctions against Moscow imposed over the annexation of Crimea.

The ring-wing FPO – the junior partner in Mr Kurz’s coalition – supports Russia’s claim of sovereignty of Crimea and an easing of sanctions against Moscow.

Mr Kurz simply urged further dialogue between the EU and Russia in order to come to an arrangement over the penalties. 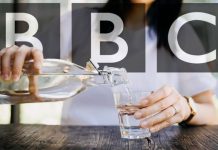 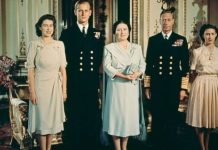 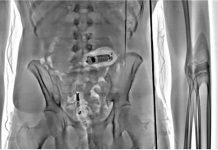