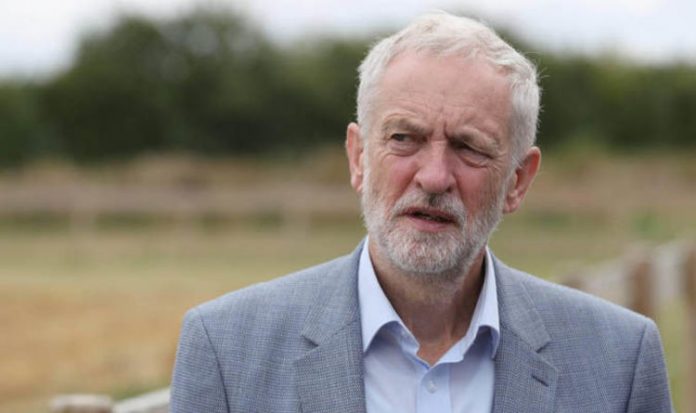 The idea is to equalise the number of voters in each constituency, while cutting the cost of politics by reducing the number of MPs from 650 to 600.

Among the potential losers are Labour leader Jeremy Corbyn, whose Islington North constituency in London could be merged with neighbouring Islington South.

Tory Boris Johnson would face a challenge to his 5,034 majority in Uxbridge and Ruislip South, with the seat losing Tory-leaning Yiewsley and gaining Labour-leaning Northolt under the plans.

The research – commissioned by the BBC, ITV, Sky News and the Press Association – estimated that the Tories would have an overall majority of 16 if the proposed boundaries had been in place at the 2017 General Election.

The Prime Minister’s spokesman said: “These proposals were put forward by an independent and impartial body and are based on a longstanding review commissioned by Parliament.

“These reforms will ensure there is fair and equal representation for voters across the UK at the next general election.”

He declined to say when the Government would bring forward legislation proposing the changes to the Commons for MPs to vote on.

A Bill would be published “in due course”, he said.