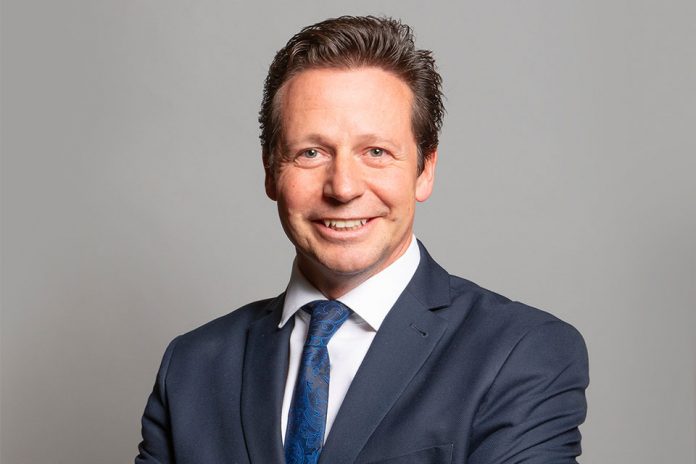 For millions of people up and down the country, sport is so much more than a pastime. Sports clubs large and small enrich lives, both on and off the pitches, courts and grounds, and they play a vital role in their communities.

The value that sports clubs bring to their communities has been clearer than ever during this pandemic and its right that we support them.

Earlier this year in May we announced a £16 million emergency bailout of Rugby League to prevent the sport’s collapse; and the Treasury’s multi- billion pound support packages – including the furlough and loan schemes – have been a lifeline to countless sports clubs and organisations across the country, helping them stay afloat while their doors remain closed. Sport England has also announced separate emergency funding of £220 million for grassroots clubs and we recently announced a £100 million scheme for leisure centres.

Together, that support has acted as a significant buffer to the pain.

However, we know the decision taken in late September not to reopen stadia from 1 October has had major consequences for sports clubs, large and small.

It was the right decision, given the rate at which coronavirus was spreading across the country.

But clearly for many organisations not being able to generate gate receipts deprives them of a major source of income.

The vast majority of these sports operate on tight financial margins, and have been forced to make serious cost reductions, such as locking down grounds, furloughing their staff, cutting wages and halting excess payments.

It was clear that if we didn’t act, a number of clubs would go to the wall – with real consequences for the grassroots game.

That is why over the past few weeks we have been working tirelessly with the sport sector to understand the very real pressures they are facing as a consequence.

Mr Speaker, we promised to stand by them when we made the decision to postpone the return of fans. So today, I am pleased to announce a £300 million ‘Sport Winter Survival Package’ to see major spectator sports through this very difficult period. The majority of this funding will be given through low-interest loans with flexible repayment terms, with grants where organisations are unable to repay loans.

This package will focus on those sports severely impacted by the restrictions announced in September and is the largest announced by any Government for its domestic sport sector in the world.

Provisional, and I must stress these are provisional, allocations of funding by sport have been made on a needs based assessment process and reflect the submissions made from the individual sports. Recipients will still need to apply: the funding process will be overseen by an independent decision making board and supported by Sport England.

I can confirm Mr Speaker that it will include a ‘top-up’ for Rugby League of up to £12 million, as well as cash injections of up to:

And up to £40 million for Horse Racing

Up to £6 million for motorsport,

Up to £4 million for netball,

Up to £4 million for basketball,

Up to £4 million for ice hockey,

Up to £1 million for greyhound racing

Up to £5 million for tennis,

And up to £1.6 million for badminton,

Today’s allocations aren’t the end of the story – the door is open for any sport to apply where there’s a need. This includes cricket and others who aren’t in the initial list of allocations.

Full details of the application process will be announced by Sport England shortly, with the first tranche of support expected to be distributed to clubs and bodies before the end of the year. In the meantime if any individual club is facing imminent collapse, we will work with them through their National Governing Body.

Based on the information sports have given us, this package will help them survive until the Spring.

Of course, we would all prefer to see fans back in stadia. Spectator sports need spectators – and with the real progress we are making on vaccines and testing, this goal is now firmly within our sights.

But until then, we have stepped in not just to protect individual clubs and organisations – but entire sports and the communities they serve. I commend this statement to the House.