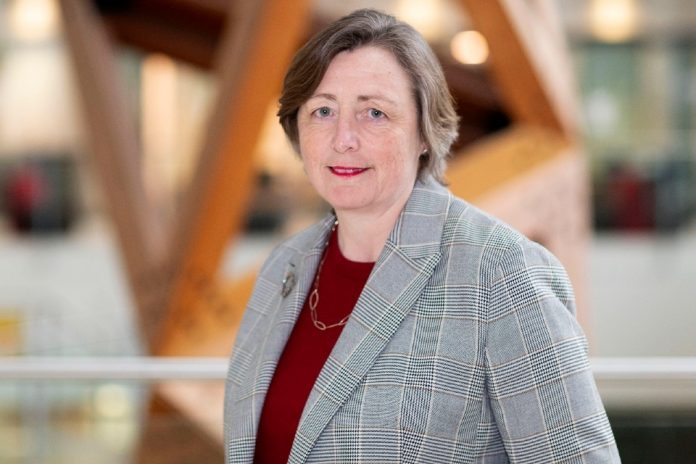 “Susanna’s appointment is excellent news for the Government Legal Department. She has exceptional legal skills and a strong track record in advising on complex legal matters. Susanna is an inspirational leader in the Civil Service, and I’m confident she will take this forward in her new role to become an outstanding Treasury Solicitor.

I would like to thank Peter Fish for his leadership of the GLD since November and wish him all the best for the future.”

“I am deeply honoured to be the next Treasury Solicitor. It is a privilege to have the opportunity to lead the Government Legal Department, an outstanding legal organisation committed to the highest standards of professionalism, at this important time for our country. I want to pay tribute to colleagues across the Department for their incredible work supporting the full range of government priorities in these challenging circumstances.

I am looking forward to leading GLD in tackling the challenges and embracing the opportunities of 2021 and beyond. I want to thank Peter Fish and Jonathan Jones for their immeasurable contribution to the Government Legal Profession and wish them well for the future.”

Susanna is expected to take up post on 8 March. Arrangements for appointing her successor will be announced in due course.