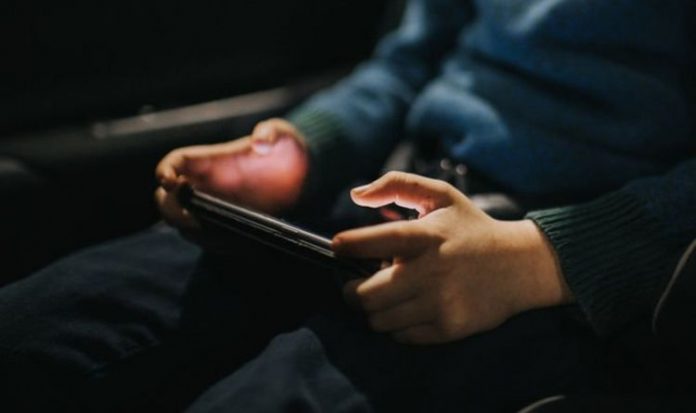 Software is already available to automatically block children from seeing harmful pictures or videos and stop trolls from harassing innocent people. But there are technological advances that can help alert ­parents to their children fighting online or “sexting”. They include a keyboard that can detect if someone is becoming increasingly stressed by assessing the speed of their typing and length of sentences.

Our Unmask The Online Trolls campaign wants to make the ­internet safe and abuse-free by denying people anonymity when they are using social media.

Richard Pursey, co-founder and executive chairman at SafeToNet, said: “If the world really got its act together, and baring in mind the technology exists and we don’t have to invent it from scratch, we could have a ­vaccine for online harms in less than a year.

“All you need to do is press the download button for an upgrade. You could do it in 15 minutes.

“We have got to regard it as an absolute nonsense that the tech giants are not ­capable of writing algorithms to stop this, because they categorically are. I remember when you would buy a car and there wasn’t a seatbelt in it.

“Now when you buy a car, there’s a seatbelt, ABS, airbags, all kinds of safety. Therefore children will be free to explore, learn and ­interact without predation.”

Mr Pursey’s firm developed a keyboard that can identify whether the user is ­getting emotional. It works using a ­combination of complex algorithms and behavioural science.

He explained: “It begins to understand ­behavioural patterns. If you normally type at a certain speed but start typing more quickly, use shorter words, if autocorrect goes into overdrive, there’s a high probability something has heightened your emotions.”

And with the rise of online trolls, tech giants could write in algorithms to detect them. Mr Pursey explained their giveaways are very short sentences and repeated posts targeting multiple people.

The Daily Express revealed how a gang targeted epilepsy sufferers, with at least three suffering convulsions after being sent messages with strobes and ­garish effects. Mr Pursey said: “It is disgraceful. They should at the very least go to prison.”