Mukesh Sharma was born in England and raised in Northern Ireland within the Indian community.

Mukesh has been in the travel, tourism and airline industry since 1982 having worked in the UK and abroad. He has considerable experience in business growth, acquisition, organisational change, partnership working and in developing international partnerships

In addition to business interests, he has led initiatives across Northern Ireland to promote the arts, community cohesion and the prevention of racism, sectarianism and hate crime.

READ  Queen title: Why is the Queen known as the Duke of Lancaster? | Royal | News (Reports)

He was appointed committee member of the National Lottery Heritage Fund for Northern Ireland in 2017 and serves on the boards of a number of charities; ArtsEkta and Moving on Music, The Prince’s Trust and is chair of the Northern Ireland board for Barnardos.

In 2016, Mukesh was appointed to the Northern Ireland Executive Commission on Flags, Identity, Culture and Tradition. The commission’s work ended in 2020 with the submission of a report to the First and Deputy First Minister.

From 2006-2013 he was Chair of Newtownabbey Borough Council Good Relations Partnership.

Mukesh was commissioned as Deputy Lieutenant of the County Borough of Belfast in 2015 and was awarded an MBE in 2016 for Services to the travel industry in Northern Ireland.

This role is remunerated at £20,749. This appointment has been made in accordance with the Cabinet Office’s Governance Code on Public Appointments, the process is regulated by the Commissioner for Public Appointments. The Government’s Governance Code requires that any significant political activity undertaken by an appointee in the last five years is declared. This is defined as holding office, public speaking, making a recordable donation or candidature for election. Mr Sharma has not declared any activity. 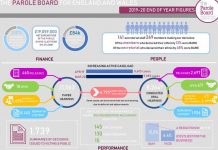 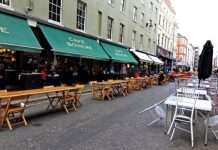 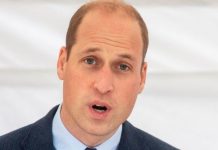