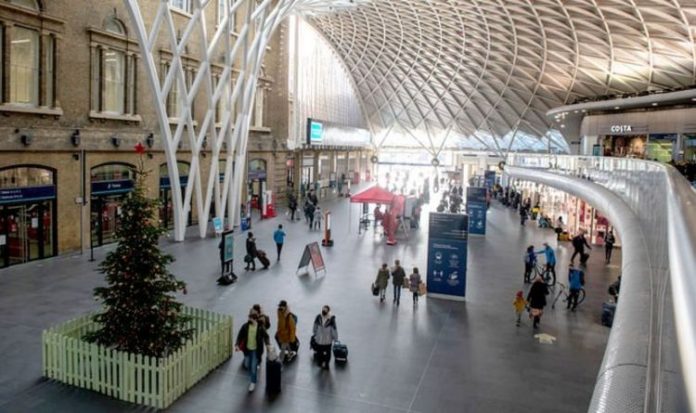 He added if Mr Johnson planning to make these changed by law, MPs will say parliament must be recalled.

Mr Craig added: “We don’t know [what the rules are yet] but we do know the five day relaxation period is likely to be changed.

“What we know is that all the areas that were put into tier 3 in the middle of the week, London going into tier 3 and the addition of the home counties, Surrey and parts of Essex and Hertfordshire, they all look set to go into a new tier four and there will be a very strict stay at home message.

“The Government is likely to say this will be imposed by law. Already conservative MPs are saying if theGovernment is going to impose a new law, that means a new vote.

“Mark Harper has said Parliament must not be bypassed.”

Regarding the Tier 4 rules, he suggested Christmas bubbles may only be allowed in Tiers 1,2,3 – and only on Christmas Day.

He added: “This is a massive u-turn for the Prime Minister. Only 4 days ago he said it would be inhuman, inhuman he said, to cancel Christmas.

“All the sign are he is going to do this.”