President Donald Trump downplayed the legacy of the late civil rights icon John Lewis in a new interview, instead repeatedly pointing to the Georgia Democrat’s decision to not attend his 2017 inauguration.

“I can’t say one way or the other” Trump said when asked if he thought Lewis was impressive.

“He should’ve come. I think he made a big mistake,” he said.

Trump’s willingness to hold a grudge against what he perceives as personal slights — even against those who have passed away, such as Sen. John McCain — has been a hallmark of his public image for decades, though as president, it’s remarkable that he would not praise Lewis, who at the time of his passing last month was widely recognized as a hero of the Civil Rights Movement.

News of his death was met with widespread mourning and praise for his accomplishments, and he laid in state in the US Capitol. Trump declined to pay his respects to Lewis.

The Georgia Democrat was vocal in his criticism of Trump, saying ahead of his inauguration that he was not a “legitimate president.” At the time, Trump called the congressman “all talk” and “no action.”

READ  How far can I travel for exercise? | UK | News (Reports)

Pressed about whether he found Lewis’ personal story impressive and what he has done for the country, Trump said in the Axios interview, “He was a person that devoted a lot of energy and a lot of heart to civil rights, but there were many others also.”

The post Trump cites Lewis’ decision to not attend inauguration to downplay his legacy appeared first on CNN. 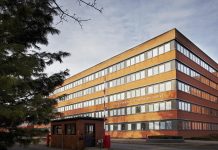 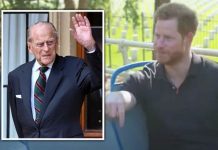