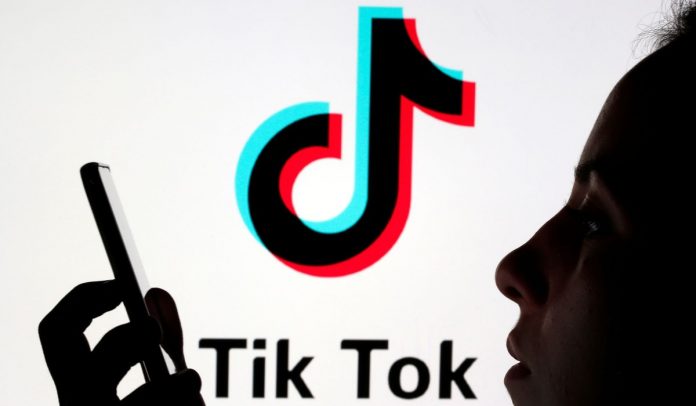 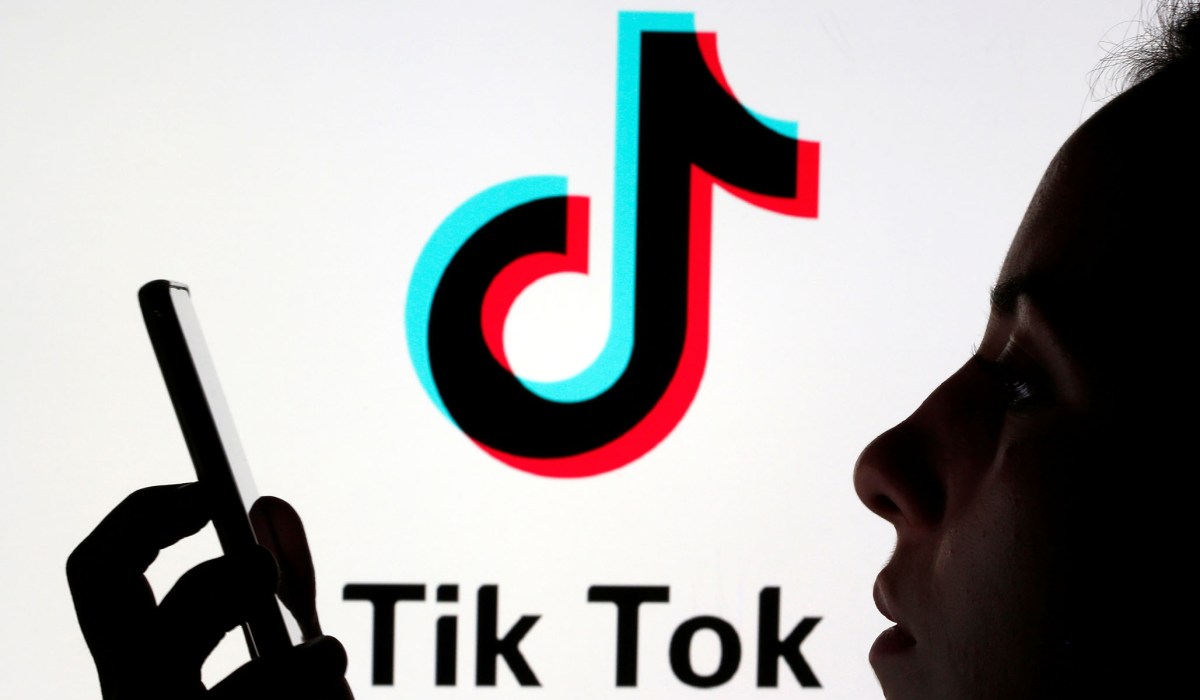 Absent a deal with Microsoft or another U.S. company TikTok will have to close its U.S. operations by Sept. 15, President Trump said Monday.

“I don’t mind whether it’s Microsoft or someone else, a big company, a secure company, a very American company buys it,” Trump told reporters at the White House. “It’ll close down on Sept. 15 unless Microsoft or somebody else is able to buy it and work out a deal, an appropriate deal, so the Treasury of the United States gets a lot of money.”

The federal government will have to be paid an amount equal to a percentage of the deal, “whether it’s Microsoft or somebody else or it was Chinese,” he said.

The president had initially said on Friday that he would immediately ban the short-form video app on Saturday through an executive action. However, after speaking with Microsoft CEO Satya Nadella over the weekend, the president gave the company 45 days to work out a deal with ByteDance, the Chinese technology firm that owns TikTok.

Microsoft is looking to purchase TikTok’s operations in the U.S., Canada, Australia, and New Zealand by the Sept. 15 deadline and, Microsoft said in a blog post Sunday, it might invite other American investors to take minority stakes in the deal.

“The United States should get a very large percentage of that price, because we’re making it possible,” Trump said when asked about his call for the Treasury to get paid a share of a TikTok deal. Microsoft said it would provide “economic benefits to the United States, including the United States Treasury” in its statement on Sunday.

It would be unprecedented for the U.S. government to collect a portion of a transaction involving companies in which it doesn’t hold a stake.

As part of the deal, Microsoft said it would make sure private data of the app’s 165 million American users would be transferred to and stored in the United States, though a TikTok spokesperson said that data is already stored in the U.S.

The White House and other lawmakers have voiced concern that ByteDance could give up American users’ data to the Chinese Communist Party or use the app to influence its users.

Trump said Monday that TikTok “can’t be controlled for security reasons by China. Too big, too invasive, and it can’t be.” Secretary of State Mike Pompeo accused TikTok and other Chinese apps of “feeding data directly to the Chinese Communist Party” in a Fox News appearance on Sunday.

“[Microsoft] is committed to acquiring TikTok subject to a complete security review and providing proper economic benefits to the United States, including the United States Treasury,” Microsoft said.

“During this process, Microsoft looks forward to continuing dialogue with the United States Government, including with the President,” the company added.