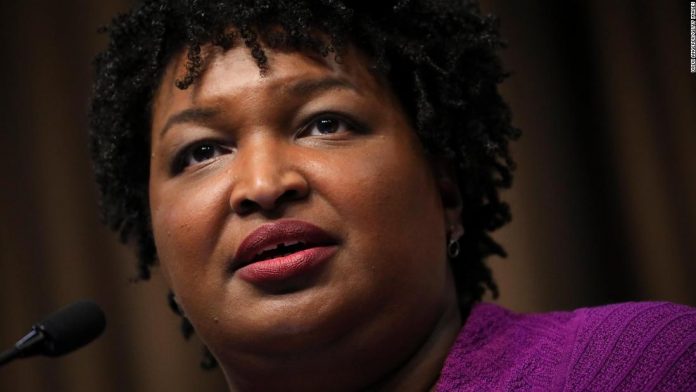 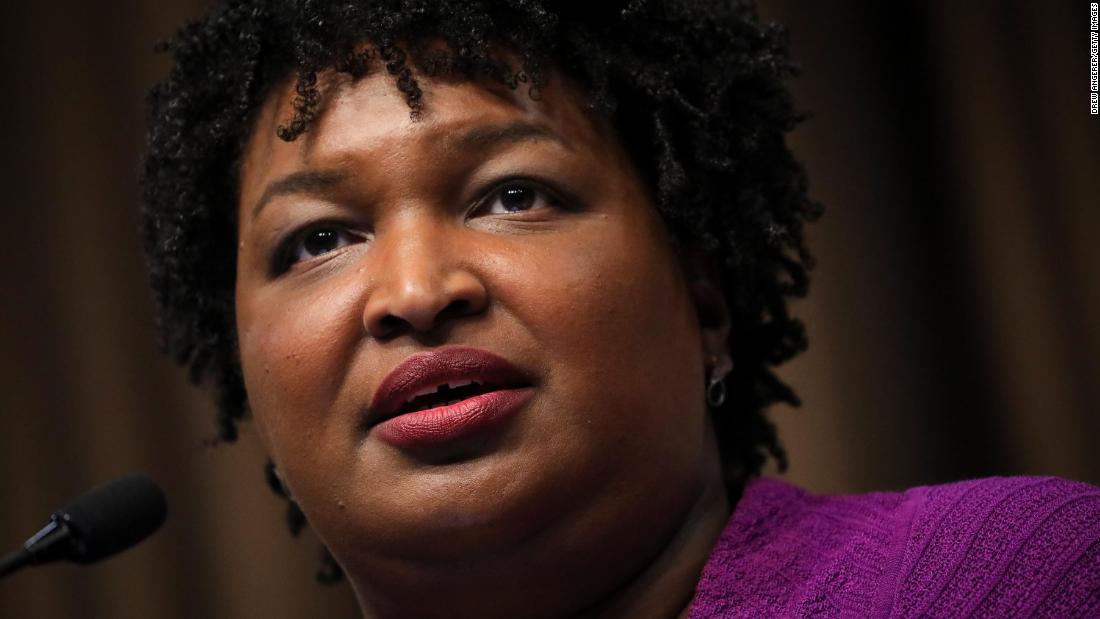 Stacey Abrams on Sunday blasted President Donald Trump‘s suggestion that he could delay the 2020 election, saying he is seeking to distract from his “failed leadership” on the economy and the coronavirus pandemic.

“He is trying to distract us from his oversight and leadership or failed leadership of an economy that shrank by one-third this last quarter,” Abrams, the former top Democrat in the Georgia state House, told CNN’s Dana Bash on “State of the Union.” “You got 43 million people who are now going to be subject to evictions because of the inaction of the Republican-led Senate … but by invoking the notion that we cannot hold an election, cuts against hundreds of years of history.”

The President has no authority to delay an election, and the Constitution gives Congress the power to set the date for voting. But on Thursday, Trump explicitly floated delaying November’s presidential matchup, fueling persistent concerns that he will seek to circumvent voting in a contest where polls show his opponent, presumptive Democratic nominee Joe Biden, with an advantage in some key states.

Though he didn’t entirely back away from the notion of a delay, Trump seemed to acknowledge hours later on Thursday that the move was meant primarily to inject uncertainty into an election he appears determined to undermine. The President has also continued to falsely claim that mail-in voting was rife with fraud and an easy target for foreign election interference — a claim that has been largely discounted by US intelligence officials.

“Absentee ballots work, as he admits. And it’s the exact same thing as mail-in ballots, vote by mail, it’s all the same job,” Abrams told Bash Sunday. “And the job that he has is to make certain that we have a postal service that can actually deliver the votes to our election officials but unfortunately, his partisan leader that he’s put in charge of the post office is doing his best to undermine one of the core pillars of our society, which is our ability to communicate. So rather than tweeting out erroneous information, I wish he would focus on actually doing his job for the last few days that he has in this office.”

This is a breaking story and will be updated.

The post Abrams: Trump is attempting to distract from his failed leadership with election claims appeared first on CNN.