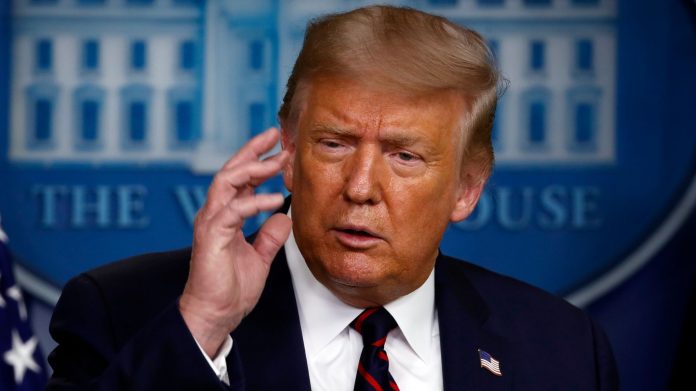 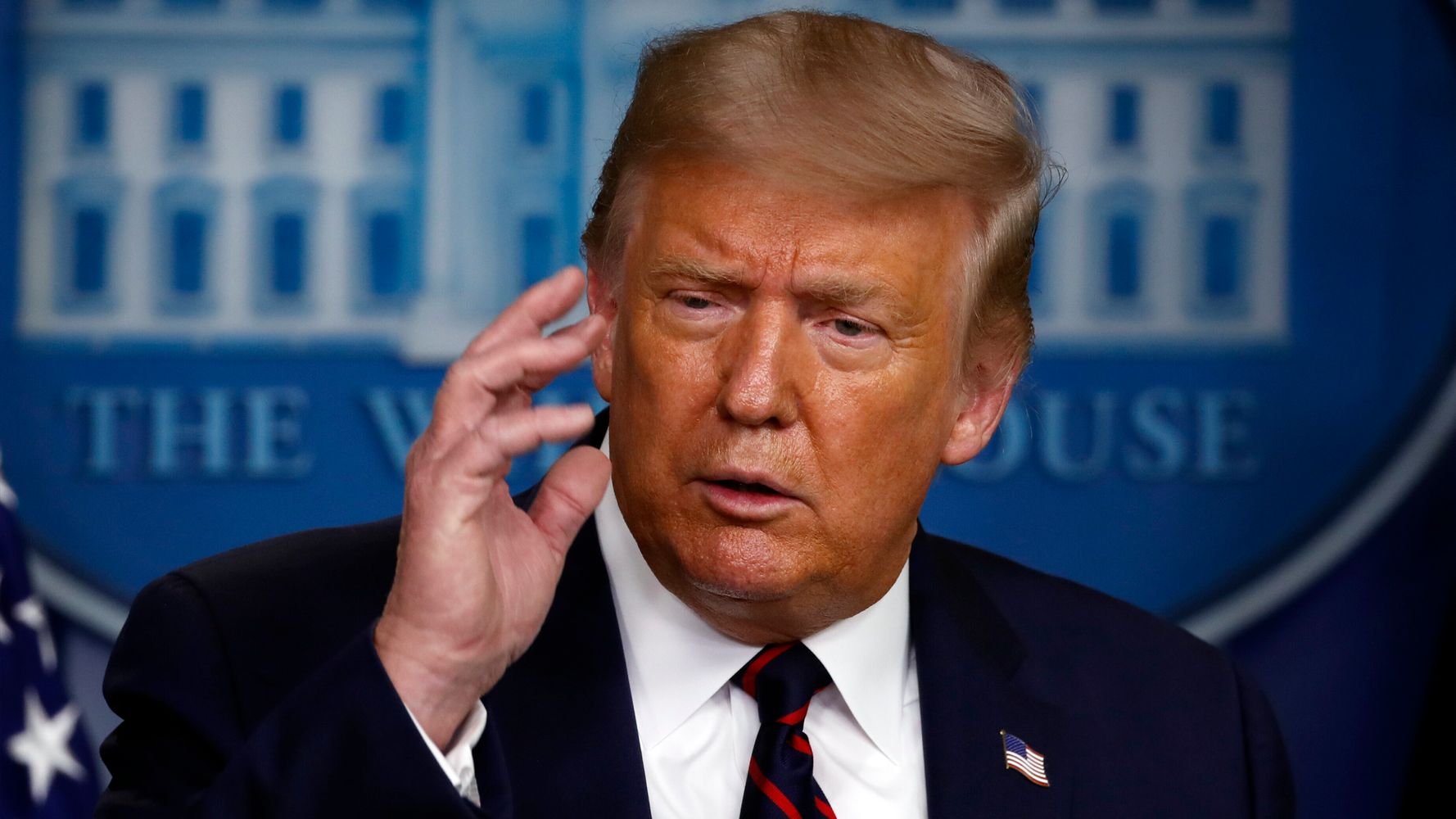 President Donald Trump on Wednesday peddled disinformation about the origin of the Black Lives Matter movement, falsely claiming it began with a group of marchers chanting that police officers should “fry like bacon.”

During an interview with “Fox & Friends,” Trump called athletes who kneel in support of Black Lives Matter during the national anthem “disgraceful” and declared he’s done more for Black Americans than almost anyone.

“Black Lives Matter ― where did it start?” Trump said. “Marching down streets screaming ‘Pigs in a blanket, fry ‘em like bacon.’ They were talking about policemen.”

Trump and his allies, including White House press secretary Kayleigh McEnany, have been pushing this false Black Lives Matter origin story for weeks. Though the movement has been around for several years, it garnered mainstream support following George Floyd’s death at the hands of Minneapolis police in May.

Rashad Turner, a founder of the St. Paul Black Lives Matter group, told CNN that the chant wasn’t intended to promote violence and was only used that one time.

Black Lives Matter, a massive, decentralized movement against police brutality and racial injustice, began two years earlier with a hashtag. #BlackLivesMatter was created by three Black activists in response to the acquittal of George Zimmerman in the shooting death of Black teenager Trayvon Martin.

Over the years, the movement morphed into the Black Lives Matter Global Network and created guiding principles for other official chapters to adopt in an effort to end state-sanctioned violence and racism. Principles include acknowledging, respecting and celebrating differences and commonalities, as well as being “unapologetically Black in our positioning,” according to its website.

Anyone can start a Black Lives Matter group, though that doesn’t make it an official chapter of the national organization.

As CNN stated, there’s no way to say with certainty that the “fry like bacon” chant was never again used by protesters who align themselves with Black Lives Matter, but it’s certainly not an official or prominent slogan associated with the movement.

But that hasn’t stopped Trump and Fox News from linking the chant to the entire Black Lives Matter movement ― the largest protest movement in U.S. history, according to The New York Times.

But Trump claimed Wednesday that most Americans agree with him when it comes to athletes kneeling in solidarity.

Watch Trump’s full interview with “Fox & Friends” below. His comments about Black Lives Matter begin around the 49-minute mark.