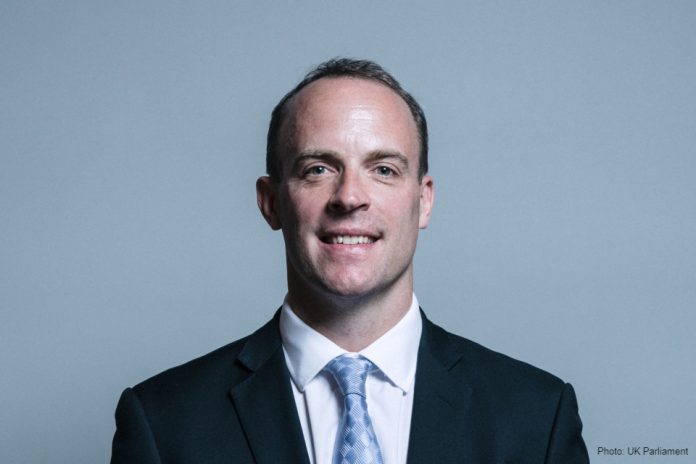 The United Kingdom is doing more to safeguard the rights of British people abroad, by joining a new Canadian-led initiative to condemn and deter the practice of arbitrary detention.

Today’s declaration, welcomed by Foreign Secretary Dominic Raab, increases the diplomatic pressure on those who choose to detain foreign and dual nationals with no legal basis. The UK joined over 55 like-minded allies in committing to enhance international cooperation to end the practice of arbitrary arrests, detentions or sentencing, often used to exercise leverage over foreign governments.

This declaration enhances international cooperation and sends a collective show of strength to those countries who carry out this unacceptable practice. It also reaffirms the essential rights provided under the Vienna Convention on Consular Relations, including the provision to allow consular access to detained nationals.

The UK Government already works publicly and privately to condemn the use of arbitrary detention, to support those who have been detained without access to a fair trial and to ensure accountability for those perpetrating this abhorrent act.

The practice of arbitrarily detaining individuals as leverage over another government is indefensible and the UK will not tolerate it.

Depriving someone of their liberty with no legal basis violates fundamental human rights. The UK is proud to stand on solidarity with over 55 other countries to bring this unacceptable practice to an end.

This Declaration shouldn’t be seen as a single action. The UK and the Foreign Secretary will continue to throw our full weight in support of those detained arbitrarily.

The G7 Foreign and Development Ministerial meeting later this year will see the Foreign Secretary and G7 partners generate further mechanisms to uphold international law, tackle human rights abuses and stand up for our shared values.