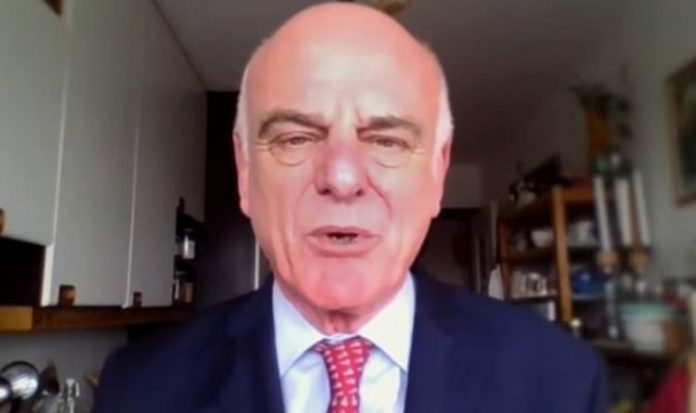 Britons have found their holiday plans at risk as the Government is understood to be considering removing France from the safe travel list due to a significant spike in coronavirus infections. Even Tory MPs have expressed frustration at the rules, with former party leader Sir Iain Duncan Smith calling for regional quarantines to be implemented in the areas affected rather than a blanket ban. However, WHO special envoy for COVID-19, David Nabarro told Times Radio this could be taken advantage of and thus lead to a dreaded second spike for the UK.

READ  Tier 3 lockdown: Which areas could be next? | UK | News (Reports)

He said: “The only worry about all this is if people will game the system.

“Let’s say travel from the Balaeric Islands is kept open but travel from Catalonia is closed, how do you stop people from basically getting across and coming out through the allowed channel?

“If you get very specific then it’s much harder to maintain the rigour.

“That could lead to something slipping through, and the last thing that anybody wants, because we know how quickly it can happen, is for a slip-through to happen.”

Mr Nabarro continued: “A super-spreader event could take place in Britain and then everything goes wrong again.

“That’s really what ministers must be focused on at the moment, trying to do everything possible to stop the build-up of numbers inside the UK.

“And to reduce the risk that there is a clamour for going back into some kind of widespread lockdown.

Belgium, Andorra and the Bahamas have already lost their exempted status.

Chancellor Rishi Sunak warned that ministers will “not hesitate” in imposing new sanctions.

France has reported an average of about 1,600 new infections a day for the past seven days.

President Emmanuel Macron tweeted that existing measures must be observed as the virus was “not taking a holiday”.