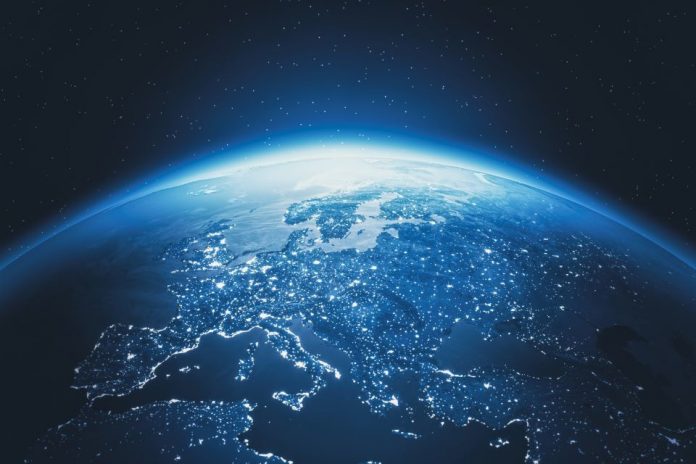 This is a significant strategic investment, demonstrating the government’s commitment to the UK’s space sector and ambition to put Britain at the forefront of a new commercial space-age. OneWeb is now staffing up to complete the development of its first generation constellation, adding new employees in the UK, and we will continue to work with OneWeb to maximise the benefits to the UK from the OneWeb program, both before and after commercial launch.

The company has the foundation of the network already in place with 74 satellites launched and infrastructure in development in strategic locations around the world. The company is launching another 34-36 satellites in December, bringing its in-orbit fleet to 110 satellites. OneWeb is on track to begin commercial connectivity services to the UK and the Arctic region in late 2021 and will expand to delivering global services in 2022.

This strategic investment demonstrates government’s commitment to the UK’s space sector in the long-term and our ambition to put Britain at the cutting edge of the latest advances in space technology.

Access to our own global fleet of satellites has the potential to connect people worldwide, providing fast UK-backed broadband from the Shetlands to the Sahara and from Pole to Pole.

This deal gives us the chance to build on our strong advanced manufacturing and services base in the UK, creating jobs and technical expertise.

The government is committed to work with OneWeb’s shareholder partners to use this investment as a platform to promote UK jobs and supply chains and protect UK critical assets and intellectual property.

Together with our partners at HMG, we are looking forward to a new Low Earth Orbit opportunity. Innovation, resilience and growth in the high-tech sector are all served by this powerful global opportunity.

By the end of 2022, OneWeb will be a truly global force for good.

This landmark government investment marks the start of an incredibly exciting period for OneWeb and the whole UK space sector, which can play a vital role in our economic recovery.

Global connectivity has never been more important and there is a significant opportunity for satellite constellations to deliver a range of valuable services to consumers, businesses and government.

OneWeb was formed in 2012, and has been developing cutting-edge satellite technology from its facilities both here in the UK and in the United States.

The UK government will have a final say over any future sale of the company, and over future access to OneWeb technology by other countries on national security grounds. 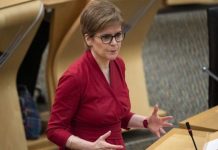 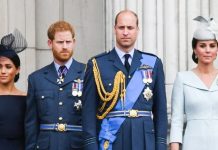 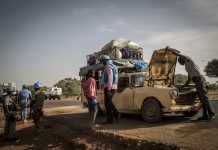