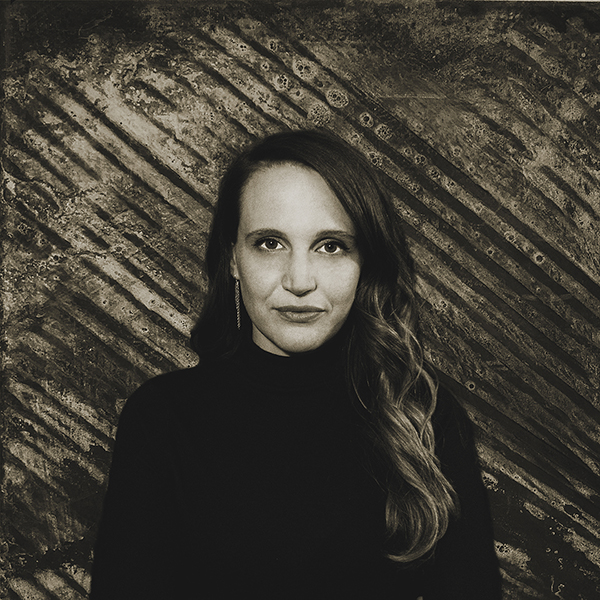 LOS ANGELES, CA –  Sundance Music and Sound Design Lab fellow and multi-instrumentalist. composer Ariel Marx, known for her work in television and film, has released a “love letter to strings” on Node Records. Luthier, Marx’s latest solo album, is available now on all major digital platforms, and a video for the track “Diapason” made its debut on YouTube November 13th.

Marx has long admired the versatility and emotional capacity of stringed instruments. She is known for her bold experimentalism and uses combinations of traditional and extended techniques in her scores to evoke everything from romanticism to disquiet. The music of Luthier showcases this versatility of stringed instruments, and takes the listener on a tour of human emotion using various techniques and styles.

Says Marx: “I have always been drawn to strings for their humanness. A single stringed instrument is limitless and embodies endless sonic possibilities within its seams. It can at one moment evoke warmth and gentleness, and the next, abrasiveness and unease — with just a single adjustment of the finger or bowing positions. It can be both textural and melodic, poised and volatile, and can both comfort and terrify. In this way, it feels human — exposed, and raw, and capable of multitudes. It is this duplicity that I love to explore as a composer and musician. A master of both acoustics and woodworking, a luthier is the creator of the instrument, the keeper of its secrets, the giver of its voice. Inspired by concepts of acoustics, lutherie and explorations of playing techniques, Luthier was written as a love letter to strings.“

To request a copy of Luthier for airplay or review, or to arrange an interview with Ariel Marx, please Leona Laurie at [email protected] 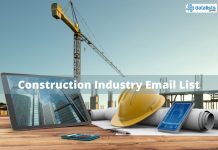 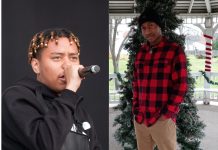 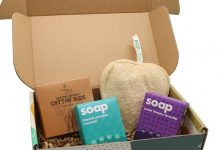