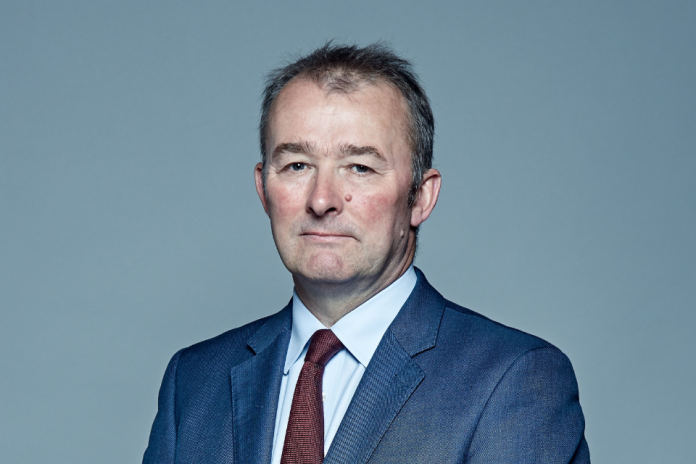 Secretary of State for Wales Simon Hart has met more than 130 Welsh businesses to urge them to prepare for the end of the EU Transition period and to highlight the help available to them.

With less than 50 days to go until the end of the Transition Period, the UK Government in Wales is carrying out a series of events to communicate directly with Welsh businesses and representative groups on key Transition issues.

Forming part of the UK-wide Check, Change, Go campaign, the Welsh Secretary hosted a live virtual event on Thursday (12 November) and highlighted the need for preparedness by 31 December for any business which trades with the EU. He also pointed to UK Government support to help firms prepare.

The Welsh Secretary was joined by Liz Maher from South Wales Chambers of Commerce who chaired the discussion and an HMRC expert Claire Wilson who provided an overview of customs processes for importing/exporting from 1 January 2021, taking questions from the audience.

In less than seven weeks’ time it’s vital that Welsh business must be ready to move people, data, goods and services between the UK and the EU as smoothly as possible.

While negotiation with the EU are ongoing, it is a fact that the way companies do business with the EU will change so everyone needs to prepare if they have not done so already.

Sectors across Wales will feel the benefits of our new relationship with the EU but they have to act now to make critical changes in time and the UK Government with expert guidance stands ready to support them.

The virtual discussion was a well timed event to outline the issues Welsh Businesses will face from 1st January 2021 and it is something we urge all SME’s to take an active part in preparing for. HMRC are very clear about a number of changes that businesses need make to ensure they continue to trade with the EU once the transition period ends. The message is “act now” and the Chambers of Commerce are fully geared up to help with the practicalities.

The UK is leaving the EU single market and customs union, and the end of the transition period will affect citizens, businesses, as well as travel to and from the EU

Businesses will need to take action now if they are: