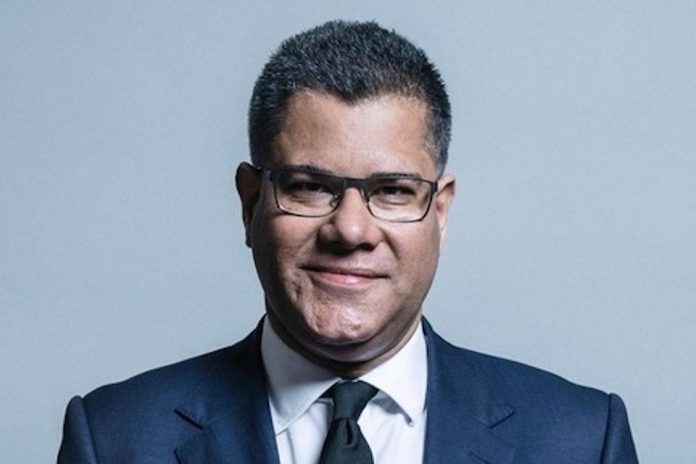 COP26 President and Secretary of State for Business, Energy and Industrial Strategy Alok Sharma will announce a series of new climate commitments today at the launch of Climate Week NYC, which runs alongside the UNGA.

He will confirm that major new companies have joined the Race to Zero campaign to accelerate net zero commitments from businesses, cities, regions and investors, including Ford, the first US automotive company to join; LafargeHolcim, the world’s largest cement company; and global social media company Facebook. Their decision demonstrates the clear momentum behind the shift towards a decarbonised economy.

Mr Sharma will also speak at a special event on Monday, alongside leaders from government, international organisations and industry, about the next decade of clean energy cooperation.

He will announce the launch of the COP26 Energy Transition Council to bring together leaders in the power sector across politics, finance and technology to speed up the transition from coal to renewables in developing countries.

The UK will chair the Council alongside the co-chair Damilola Ogunbiyi, the UN Secretary General’s Special Representative for Sustainable Energy for All (SEforALL). Together, members will drive the shift to green energy ahead of COP26.

The launch of the Council comes as the UK Government announces a £50 million investment in a new Clean Energy Innovation Facility (CEIF) under the UK’s International Climate Finance.

Climate change affects every single one of us and we all have a part to play to champion climate action ahead of COP26.

Through the Energy Transition Council and the UK’s ambitious climate finance commitments, I hope to drive the transition to cleaner energies, and I urge all businesses, cities and regions to join the Race to Zero coalition.

Damilola Ogunbiyi, CEO and Special Representative of the UN Secretary-General for Sustainable Energy for All (SEforALL), said:

We cannot achieve the promise of the Paris Agreement or Sustainable Development Goal 7 – access to affordable, reliable, sustainable and modern energy for all – without a clean energy transition that leaves no one behind.

Today, just under 800 million people globally lack access to electricity and we must close these gaps with renewable, efficient and affordable solutions.

The COP26 Energy Transition Council will play a leading role in supporting countries to move away from fossil fuels and unleash a prosperous, equitable and clean energy transition as they recover better from the pandemic.

Ahead of COP26, the UN High Level Dialogue on Energy will support this vision, including through Energy Compacts and multi-stakeholder partnerships that aim to accelerate universal energy transition and access.

Those involved in the Race to Zero have made a commitment to build that future and to achieve specific goals and will be held to those promises.

The world cannot afford to be let down. Nor can this campaign become something that allows nations to defer action until a later date. It’s about needing more climate ambition and climate action now—in 2020.

The ‘COP26 & the Zero Carbon Growth Agenda’ opening event at Climate Week NYC will bring together global leaders from business and government including:

The event will be convened by Nigel Topping and Gonzalo Muñoz, UN High Level Climate Champions and leaders of the Race to Zero campaign, in a collaboration with the Climate Group, to showcase how the economic net zero transformation is accelerating and highlight the scale of the opportunity to create good jobs, protect public health and level up society.

Full list of members of the Energy Transitions Council

READ  Captain Tom: 'If tomorrow is my last day, and my loved ones are waiting, it will be good' | UK | News (Reports)

Funding for the Clean Energy Innovation Facility forms part of the UK Government’s International Climate Finance spend, which refers to UK aid support given to developing countries to deal with the causes of climate change and to prepare for its effects.

About Race to Zero

Race to Zero is the international campaign for a healthy, resilient zero carbon recovery.

Led by the UNFCCC Champions for Climate Action, it aims to bring together net zero commitments from cities, businesses and investors across the climate action community in the run up to COP26.

Race to Zero collaborates with the following international networks and initiatives, which have independently been mobilising net zero commitments. All of them require their participants to meet the Race to Zero’s minimum criteria: