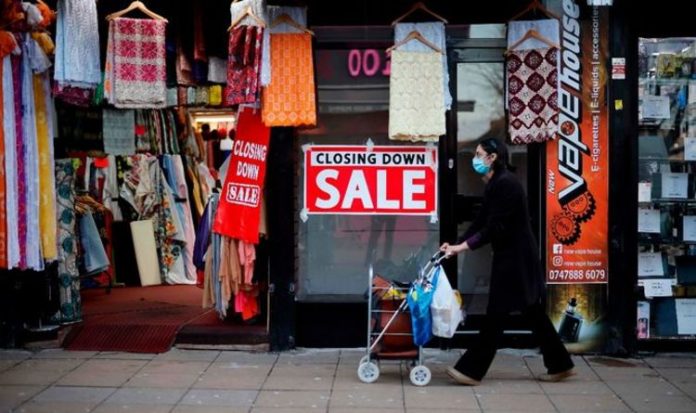 The surge in job losses was recorded as furlough support was scaled back. Unemployment in the UK went up to 4.9 percent in October, but remained lower than the 5.1 percent predicted by economists.

Office for National Statistics records showed 819,000 fewer workers on UK company payrolls in November than at the start of the pandemic.

ONS director of economic statistics Darren Morgan said: “While there was another record rise in redundancies in the latest three months as a whole, they began to ease during October.”