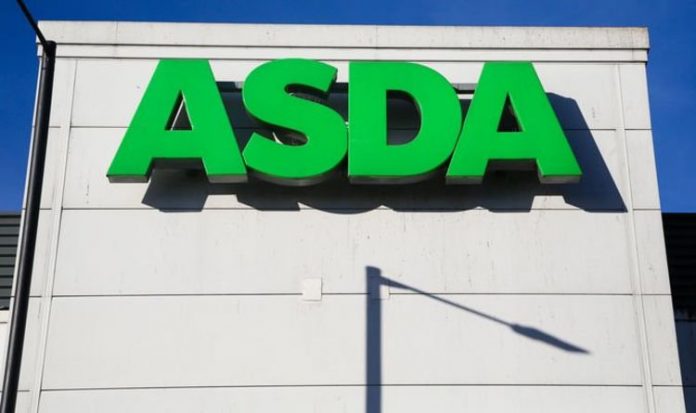 The supermarket giant says 3,000 mainly back office roles will go. However, bosses plan to create 4,500 separate posts in Asda’s online operation and they hope to hire those facing redundancy. The shake-up will result in a net gain of 1,500 jobs. Staff in cash and administrative work are particularly affected following a slump in non-card transactions during the pandemic.

He said: “The pandemic has accelerated change across the retail sector, especially the shift towards grocery home shopping, and our priority is to serve customers in the way they want to shop with us.

“The last 12 months have shown us that businesses have to be prepared to adapt quickly to change.

“I am incredibly proud of the way we demonstrated our agility and resilience through the pandemic.” The roles of 1,100 managers will change to support online operations.

The UK’s third-largest supermarket was bought by billionaire brothers Zuber and Mohsin Issa and private equity firm TDR Capital in a £6.8billion deal earlier this month. The takeover is awaiting approval from competition regulators.

The shake-up came as Boots said up to 300 jobs would be axed in restructuring at its Nottingham HQ.

Boots said sales had dipped in the pandemic and it had to adapt as customer behaviours have “changed for ever”.

Meanwhile, the owner of Vauxhall is considering closing its Ellesmere Port factory, affecting 1,000 jobs, unless the Government offers financial help.

It is understood that Stellantis wants incentives to produce electric vehicles and is seeking post-Brexit commitments on the trade of parts.