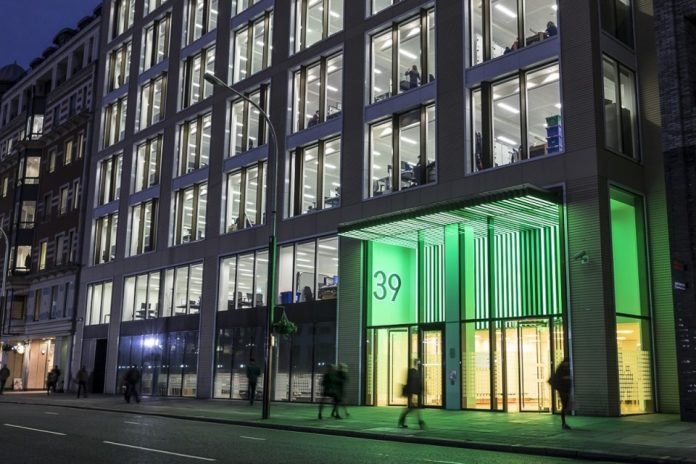 Now the national vaccine rollout is well underway, cabinet-level ministerial responsibility will move from the Business Secretary to the Secretary of State for Health and Social Care, allowing for end-to-end oversight of the programme to sit with a single minister. The change will further strengthen relationships with the therapeutics taskforce and with other vaccination policies and programmes.

Nadhim Zahawi will remain in his role across the 2 departments, having been appointed Vaccines Minister in December.

Established within BEIS last April, the Vaccine Taskforce prepared the way for the UK’s hugely successful start to its vaccination rollout. Last month the government hit its target of offering a vaccine to everyone in the top 4 priority groups by mid-February, with more than 20 million people now having had their first jab.

The taskforce’s role will remain unchanged, supporting efforts to develop and procure COVID-19 vaccines by providing industry and research institutions with the resources and support needed.

Through the Vaccine Taskforce, the UK moved quickly to secure early access to 457 million doses of 8 of the world’s most promising vaccines so far. To date, the UK government has invested over £300 million into manufacturing a successful vaccine, with facilities across the UK working at pace to supply the biggest vaccination programme in NHS history.

The UK was the first country in the world to procure, authorise and then deploy both the Oxford/AstraZeneca and Pfizer/BioNTech vaccines. The deals in place with vaccine developers will ensure that supply continues to grow so the rollout can expand in the weeks ahead.

The new structure is similar to that in place for the Office for Life Sciences, which is also a joint BEIS–DHSC unit. Arrangements for staff in the taskforce will remain in place.

Media queries related to vaccine supply, as well as deployment, will now be led by the Department of Health and Social Care: [email protected].