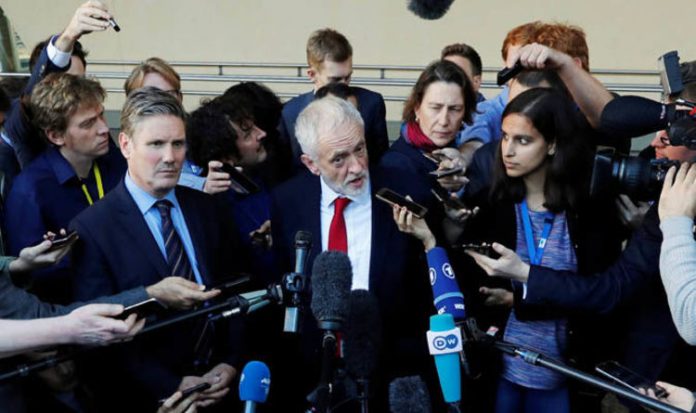 He used the meeting to tell the diplomat of his intention to reject any deal that fails six tests set by his party.

But Brexit campaigners attacked his intervention as a fresh attempt to undermine the country’s negotiating position in his drive to bring down Theresa May’s Government.

Former Ukip leader Nigel Farage, a leading figure in the Leave Means Leave campaign, said the meeting “was clearly an attempt to undermine negotiations after he promised to vote down May’s deal”,…