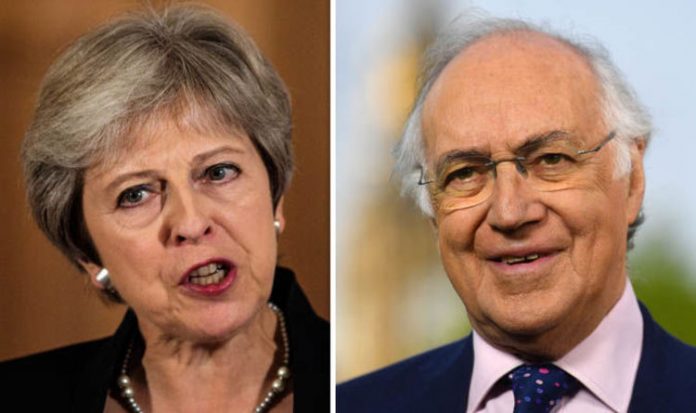 Michael Howard, Conservative leader between November 2003 and December 2005, stated Mrs May’s premiership is only safe for the “next few months”, and is dependent on her securing a final Brexit deal with the EU and the House of Commons.

However, he also admitted the Prime Minister is the right person to lead the country through the fractious Brexit negotiations over the coming months.

Speaking at the Gadson Club, an alumni meeting for former members of the Oxford University Conservative…