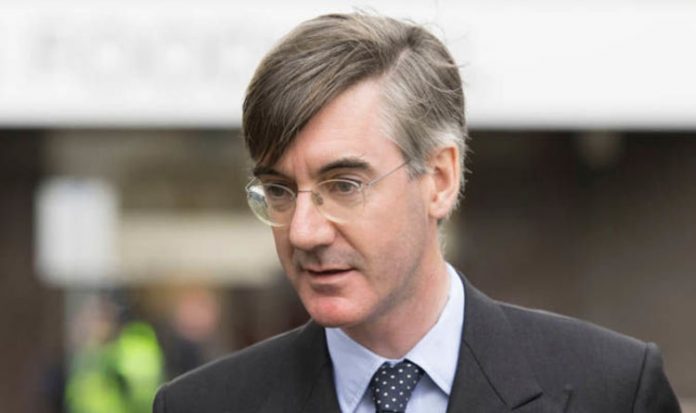 He said: “I always thought, and I still believe, that Brexit was positive economically and psychologically for the nation.

Look at Singapore, South Korea and Japan who all do well on their own.”

He said Japan has the same usable land mass as the UK and a comparable per capita GDP. He added: “We are better making decisions for ourselves than having other people making them for us.”

If Britain fails to reach a deal with the EU bloc, then the default position on leaving would be World Trade Organisation rules.

Mr Rees-Mogg, 49, chairman of the influential European Research Group, claimed: “Leaving on WTO terms is something we will be completely capable of doing and will bring economic benefits.

“We can immediately cut tariffs on goods from outside the EU, giving us an automatic boost. This is not something to be afraid of and certainly not the cataclysmic outcome some people think, because it will make people’s pounds go further.

“We’d be free to import goods from outside the EU that we think are of higher quality, like champagne from California not France.

“Countries all over the world run their own affairs and are not part of an equivalent EU.”

He added: “The EU is a failing economic model. Britain has been one of the leading countries in the world for half a millennia because of our ingenuity and capabilities, not because we have been lead by bureaucrats.