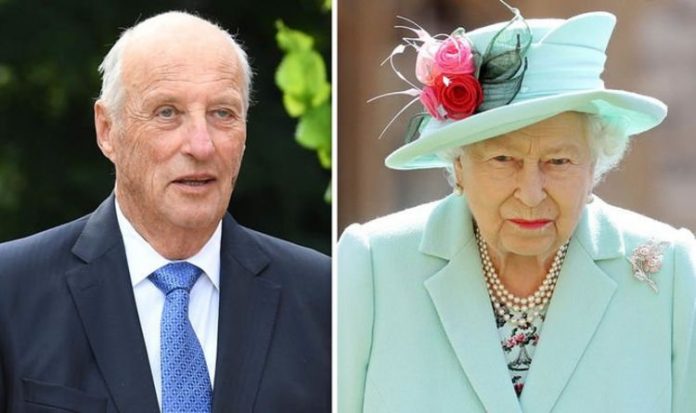 The Norwegian and British Royal Families are both descended from King Edward VII, who was the son of Queen Victoria.

This means the British and Norwegian royals are very closely related.

King Haakon and Queen Maud lived largely in England before they came to Norway and she maintained a strong connection to England and typically visited during the winter months.