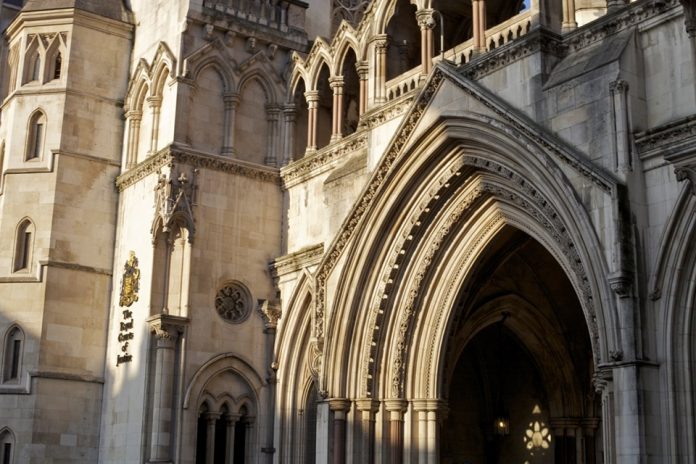 A man whose dangerous driving caused the death of a 13-year-old boy has had his sentence increased following intervention by the Solicitor General, Rt Hon Michael Ellis QC MP.

Liam Wilson, 21, had not passed his driving test when he bought a car for £250 in July 2020. Despite being told he would need to insure and MOT the vehicle immediately if he wanted to drive it, he chose not to do so.

On Tuesday 7 July 2020, Wilson drove the car through Ashton-in-Makerfield. He drove the car around a bend at 58mph in a 20mph zone. Wilson lost control of the car and collided with Jack Worwood, 13, who died in hospital the following day.

After colliding with the victim and crashing the car, Wilson fled the scene and hid from police. He was arrested the following day.

Wilson was sentenced to 4 years’ imprisonment and disqualified from driving for 5 years and 10 months on 4 September 2020 at Bolton Crown Court.

Following a referral to the Court of Appeal by the Solicitor General, on 27 November the sentence was found to be unduly lenient and has been increased to 5 years’ imprisonment. The Court also increased Wilson’s driving disqualification to 6 years and 6 months.

Wilson’s dangerous driving killed an innocent young boy who was on his way to play football. He fled the scene after the crash and showed little remorse. No sentence can repair the damage Wilson caused, but I hope the Court of Appeal’s decision today gives some closure to the victim’s family.