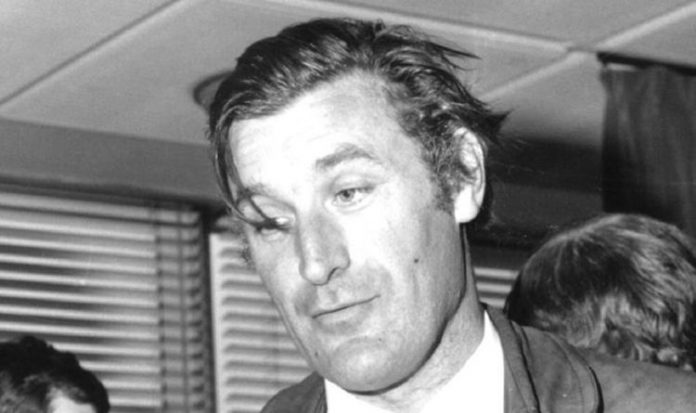 The library’s initial decision prompted a furious reaction online, with many highly critical of what they saw an example of “wokery”. The British Library, based in St Pancras, initially defended itself in the face of the criticism – but has now had a change of heart.

In a statement issued yesterday, it said: “As part of the Library’s ongoing work to interpret and document the provenance and history of the printed collections under our care, curators have undertaken some research to identify collections associated with wealth obtained from enslaved people or through colonial violence.”

As a result, the library had published the initial findings of the research on its website in the form of a spreadsheet.

The statement added: “Early presentation of these findings has caused confusion and concern, particularly in relation to connections drawn between named individuals and their ancestors.

“We regret profoundly the distress that this has caused and have removed the spreadsheet pending a review of this research.

“In particular we wish to apologise to Mrs Carol Hughes, widow of the late Poet Laureate, Ted Hughes, and to other family members and friends, owing to a reference included in the spreadsheet to a distant ancestor which should not have been made, and which we withdraw unreservedly.

“While the document involved has been removed pending review, this reference will not be made again.”

A statement issued by the Ted Hughes Estate on behalf of Mrs Hughes acknowledged the apology, which it said related to “highly misleading comments on its website attempting to link the poet somehow with tenuous allegations of involvement in slavery by someone alleged to be a very distant ancestor who was born in the time of Shakespeare”.

It added: “Mrs Carol Hughes, widow of the late Poet Laureate, Ted Hughes, has welcomed the apology from the British Library, its acknowledgement of the distress caused by comments on the Library’s website that should not have been made, and its assurance that these comments will not be repeated.”

He was famously married to fellow poet Sylvia Plath from 1956 until her tragic death from suicide in 1963, by which time the couple were estranged.

As well as poetry, he also wrote the acclaimed children’s story The Iron Man, written to comfort children Frieda and Nicholas after the death of their mother.

Hughes’ inclusion on the register was as a result of his ancestor, Nicholas Ferrar, who was born in 1592.

Mr Ferrar’s family was “deeply involved” with the London Virginia Company which established colonies in North America, according to the research.

In response, one Twitter user posted: “Sounds like Stalinism: family members getting killed off just because they happened to be related to a political opponent.”

“Time to stop these vendettas against people who cannot be responsible for their ancestors’ actions.”

Jill Kent said: “I should imagine it applies to millions of people.

“What are we supposed to do about the past? Can’t change it.”

Former teacher Ruth Smith posted: “This is outrageous – beyond a joke and distressing for the one child of Ted Hughes.”