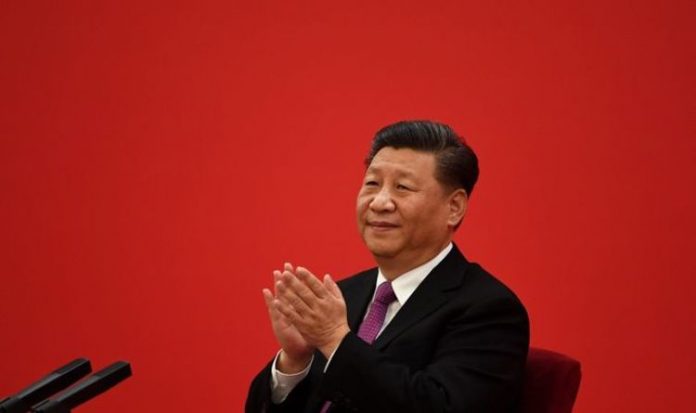 The ruling Communist Party of China (CPC) held a four-day meeting in order to decide on its 14th five-year plan for National Economic and Social Development and the Long-Range Objectives Through the Year 2035. The year 2027 holds a particular significance as it marks the centennial of the founding of the People’s Liberation Army (PLA).

The party’s intentions of bolstering its military’s power would fulfil the country’s need for future defence, Chinese analysts told the Global Times.

China’s president Xi Jinping headed the assembly that established the roadmap for the next 15 years.

The long-term decision created speculation around how long Mr Xi could be in power.

The leader of the CPC currently holds the roles of CPC General Secretary and head of the military, as well as the presidency with life-long rights.

In 2018, the constitution was modified to eliminate the two-five-year term cap.

Mr Xi is currently on his second term as president, with the position’s end date due in 2022.

About the CPC’s centennial goal of strengthening the PLA, Sunfei Wu, deputy head of Hong Kong think tank Tianda Institute, said: “Basically, the target is to build PLA’s capability to match the US army by 2027, so It can effectively deter interference by the US Army around the Taiwan Strait.”

The plans come just weeks after Mr Xi told Chinese marine corps troops to “focus your minds and energy on preparing to go to war,” according to state broadcaster CCTV.

“As such, marines should base your training on battle … and raise training standards and combat ability.”

The editor of the CPC’s Global Times, Hu Xijin, said: “The [chances of the] Chinese mainland being forced into a war has risen sharply in recent times.

“China must be militarily and morally ready for a potential war.”