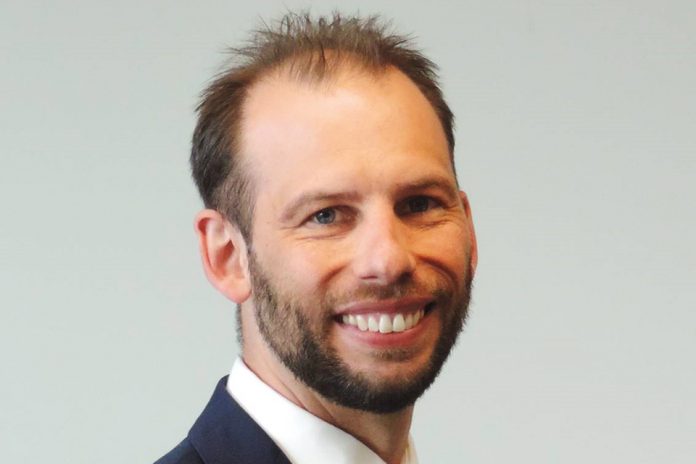 On behalf of Her Majesty’s Government, I am pleased to add my welcome to the delegation of Indonesia, led by the Honourable Jerry Sambuaga, Vice Minister of Trade. I would also like to express our appreciation to the Indonesian Government and the WTO Secretariat for their insightful reports, and to you Chair and H.E. Ambassador Villalobos Rodríguez, the Discussant, for your efforts to facilitate today’s Trade Policy Review.

Mr Chairman, the United Kingdom would like to reiterate the importance of the Trade Policy Review as a transparency mechanism in monitoring Members’ trade policies, and express our appreciation for Indonesia’s responses to our written questions.

Since its last Trade Policy Review in 2013, Indonesia has taken notable steps to increase its engagement in multilateral and regional trade, most recently through participation in and facilitation of the Regional Comprehensive Economic Partnership. Indonesia has also been active in enabling investment, with the World Bank describing the new Job Creation Law as one of the most important pieces of investment reform in decades. Once implemented, we understand that this has the potential to greatly improve the ease of doing business in Indonesia. The UK welcomes the new legislation and looks forward to the early issue of the implementing regulations.

Indonesia has made a strong effort to further integrate itself into the multilateral trading system. The United Kingdom commends Indonesia for having ratified the Trade Facilitation Agreement in December 2017 and implemented 88.7% of its commitments to date. We support Indonesia’s efforts to implement its remaining TFA commitments by February 2022. The establishment of the National Committee on Technical Trade Barriers has allowed Indonesia to implement the WTO TBT Agreement effectively, submitting 79 notifications to the TBT Committee in the review period, and to address TBT issues. The UK recognises Indonesia’s commitment to transparency through the submission of WTO notifications.

We are pleased that Indonesia is an Observer to the WTO Government Procurement Agreement. The UK strongly supports this Agreement, which ensures competition as well as value for money on public procurement. We look forward to Indonesia taking the next steps to progress their accession process. We welcome Indonesia’s objectives of reducing greenhouse gas emissions and encouraging more sustainable energy. Reduced barriers to imported components and foreign investment could speed up Indonesia’s energy transition and contribute to meeting its environmental goals.
The UK sees Indonesia as an important G20 partner. We welcome the agreement reached by G20 Trade Ministers on 22 September 2020 and look forward to working closely with Indonesia during Italy’s Presidency of the G20 in 2021 and during Indonesia’s G20 Presidency in 2022.

Last year the United Kingdom and Indonesia celebrated 70 years of diplomatic relations, and we continue to bolster our bilateral ties. Our total bilateral trade was worth £2.9bn in 2019, and we are working to develop stronger economic ties as we emerge from the COVID-19 crisis. The United Kingdom is currently conducting a bilateral Joint Trade Review with the Indonesian Government which is due to be concluded in January 2021. Through this, both sides are identifying opportunities to enhance bilateral trade relations and set the groundwork for future cooperation. In doing so we work to strengthen the rules-based international system, fight protectionism, and reduce trade barriers.

In closing, allow me to thank our Indonesian colleagues for their valued cooperation and extend our wishes for a successful Trade Policy Review.