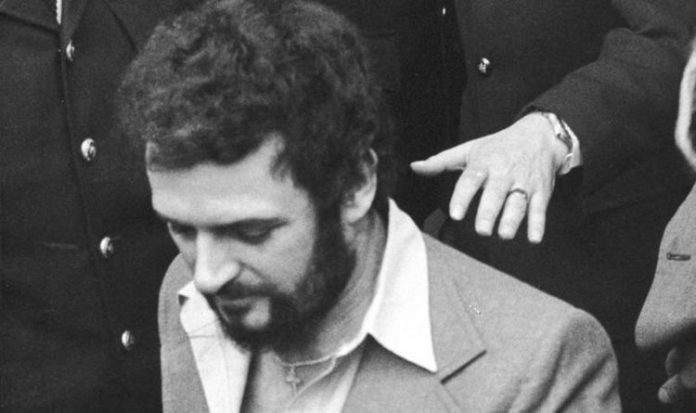 It is claimed the serial killer, 74, is refusing all treatment by doctors.

He was transferred from his isolation cell in top security Frankland prison, County Durham on Sunday after his symptoms worsened.

A source said: “The doctors have warned him they can do nothing for him unless he agrees. One treatment would be the steroid dexamethasone.

“But if he refuses all help, he’s really dancing with death.

“It’ll just be a question of whether his body is strong enough to fight off the virus on its own or not.”

Sutcliffe, who was jailed in 1981 for 13 murders and seven attempted murders, was taken to University Hospital of North Durham on Sunday.

Last month he was rushed to the same hospital after a heart attack.

A source added: “His condition is serious enough now for it to be a genuine worry.”

The Ministry of Justice said they could not comment on individual prisoners.