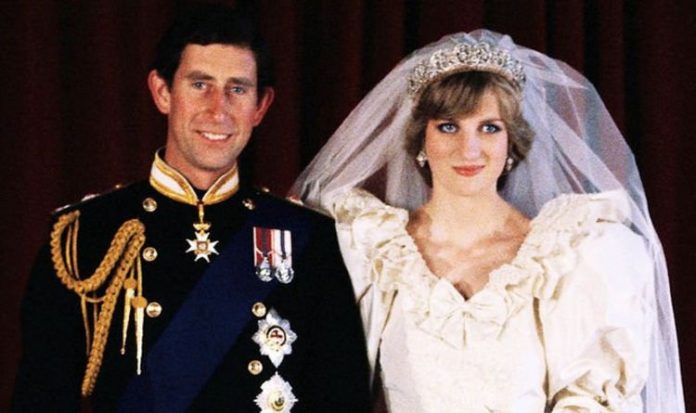 How old was Princess Diana when she married Prince Charles?

The couple were wed at St Paul’s Cathedral and was watched on television by 750 million people, with 600,000 spectators lining the streets to catch a glimpse of the couple en route to and from the ceremony.

The couple went on to have two children, William and Harry, but their relationship began to break down in the late 1980s.

The couple separated in 1992 and officially divorced in 1996, the same year as Prince Charles’ brother Prince Andrew divorced Sarah Ferguson.

The Prince of Wales confirmed an extramarital affair with Camilla in 1986, saying it began one his marriage to Diana had “irretrievably broken down”. Charles and Camilla later married in February 2005.