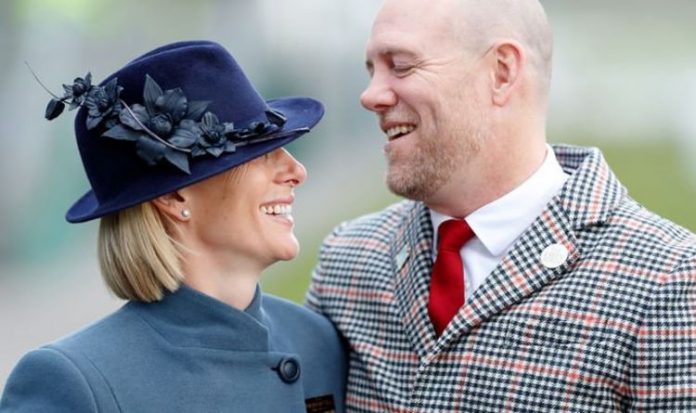 Zara and Mike have also made several virtual appearances during 2020.

Zara was interviewed on ITV as part of its Royal Ascot coverage in June.

This year was the first time the Queen was unable to attend the horseracing event which she is understood to have watched on TV at Windsor Castle.

Zara and Mike both dressed up in Ascot-ready attire as they joined ITV via video call from their garden in Gloucestershire.

Asked whether the Queen would be watching the races unfold, Zara said: “She will be glued to the television as always and really sad not to be there.

“To be able to have some runners she will be really excited with some good prospects for the future as well.”

On Tuesday Zara and Mike made their first joint appearance since announcing the pregnancy in a heartfelt charity Instagram post.