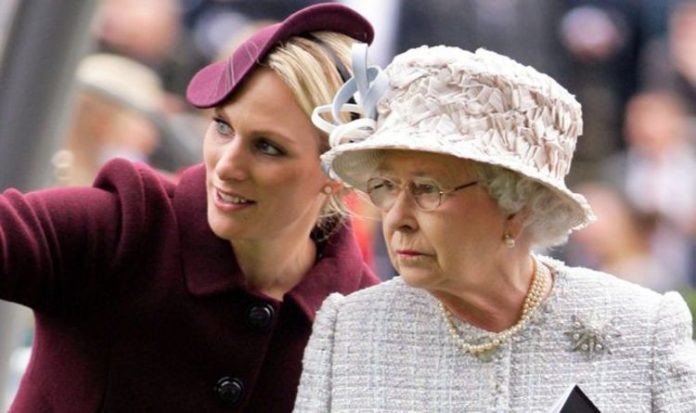 Zara Tindall is unlikely to accept royal titles from the Queen for her new baby, royal commentators have claimed. Princess Anne’s daughter and her husband Mike Tindall confirmed they were expecting their third child last year. Royally Obsessed podcast hosts Roberta Fiorito and Rachel Bowie discussed the pregnancy in the wake of their eldest child, Mia Grace, celebrating her birthday this week.

“She just turned seven and she doesn’t have a title.

“Just as Zara and her brother, Peter Phillips, didn’t either.

“Only a monarch’s grandchildren through sons automatically receive the royal status.”

She continued: “Although Queen Elizabeth II offered to Princess Anne.

“She turned down her offer of courtesy titles for her two children.

“So we expect Zara and Mike to probably do the same thing.”

Zara and Mike have another daugther, Lena Elizabeth, who is two years old.

She told Vanity Fair: “I think it was probably easier for them, and I think most people would argue that there are downsides to having titles.

Her nephew Prince Harry and Meghan, Duchess of Sussex, followed a similar path.

Their only son, Archie Harrison, does not have a title. 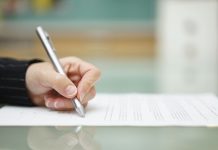 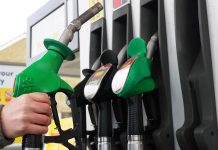