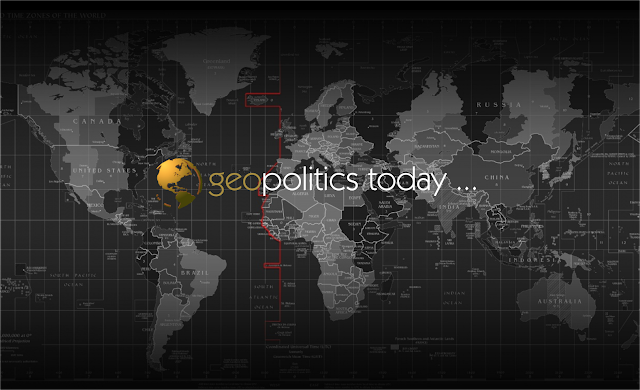 Mitigating Geopolitical Risks For Your Global Team – Forbes
By Jacob William a Forbes Councils Member
We are now global villagers, living beyond geographies, thanks to the virtual world in the cloud. Businesses are compelled to face the risk of the unknown, uncertain and unpredictable events transpiring all over the world …
Read Full Story

Analysis: UK economy is up, up – but not away – BBC
By Faisal Islam – BBC Economics Editor
Up, up, but not away. The UK economy continued a sharp recovery from lockdown in July, growing by a bumper 6.6% in the month. But the rate of recovery was a little slower than in June, raising some concerns the ongoing strength of the bounce back … Read Full Story

EU ramps up no-deal preparations as it weighs UK’s Brexit ultimatum – Reuters
By Guy Faulconbridge, Gabriela Baczynska
LONDON/BRUSSELS (Reuters) – The European Union was on Friday ramping up preparations for a tumultuous end to the four-year Brexit saga as top officials prepared to brief its 27 members on British Prime Minister Boris Johnson’s plan to break the divorce treaty … Read Full Story

China, India agree to disengage troops at disputed border – Al-Jazeera
In joint statement, Wang Yi and S Jaishankar say current situation in border areas not in the interest of either side. The foreign ministries of China and India agreed in a joint statement on Friday that their troops must quickly disengage from a months-long stand-off at their long-disputed Himalayan border … Read Full Story 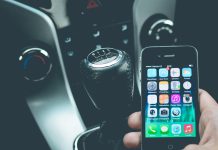 The Fashion of the Future: What Will Tech Bring Next? 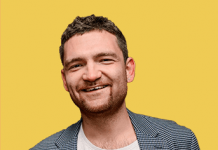 Maxim Itskovich, CEO of Mobindustry has been featured in the MobileAppDaily “40 Under 40 Report” 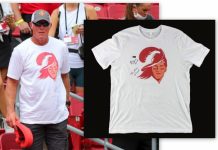