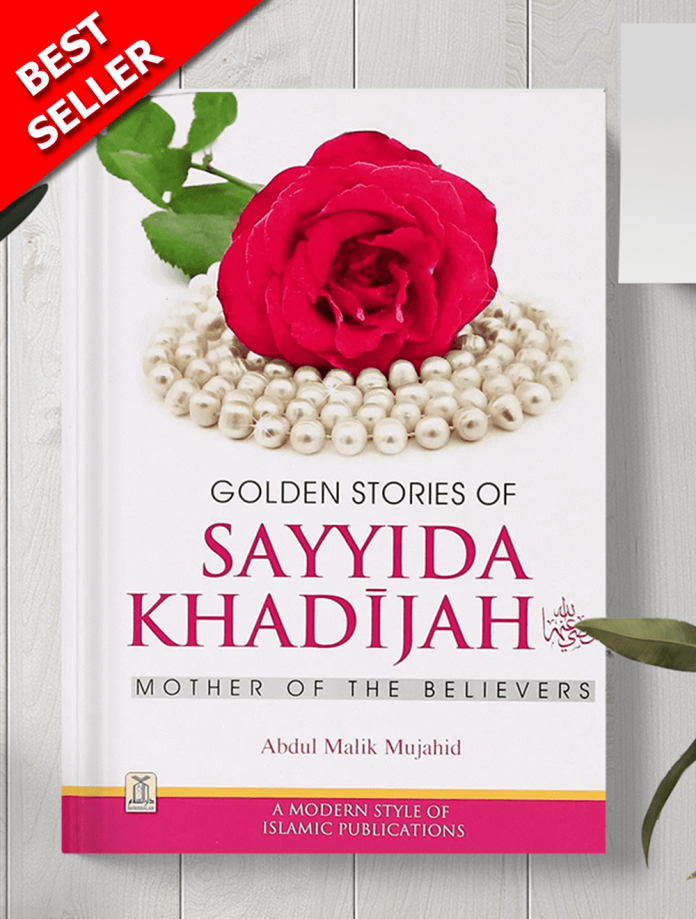 Title: Golden Stories of Sayyidah Khadijah (RA)-A bestselling biography on the mother of the believers

The book has also been released in the Urdu language by the name of “ Syeeda Khadija ki zindagi ke sunharay waqiy””  for native Urdu speakers.

Recently the book has seen a surge in its popularity and has been flying off the bookshelves across all major bookstores. Sayyidah Khadijah (RA)  isn’t just a role model for  Muslim women but the Muslim Ummah as a whole. Her unwavering support to the Holy Prophet (PBUH), her contributions to early Islam and its spread can never be forgotten. The book is a perfect encapsulation of her life and contains bonus sections on the life of her children. 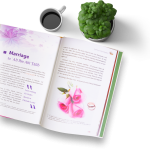 The efforts of Abdul Malik Mujahid are especially commendable. His style of writing has been extremely simple throughout the book, making the book approachable and relevant to readers of any age. The subject matter is comprehensive yet has been covered in a matter of 90 pages. Click here to read a blog on the subject matter of this book.

The book is available for purchase at major book stores.

It can also be purchased directly from Darussalam at www.darussalamstore.com