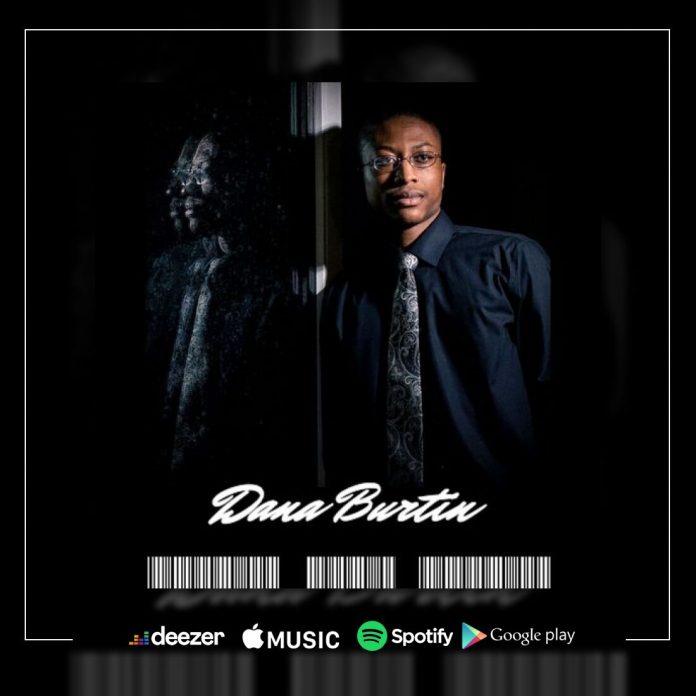 In LyricalGenes’s latest interview with Tri-C (Cuyahoga Community College) writer, Jarrod Zickefoose, for the Tri-C Magazine, LyricalGenes officially announced that his new album will be named after himself entitled, Dana Burtin. LyricalGenes says that his new album, ‘Dana Burtin’, was validation for him to be comfortable in his own skin. Before winning Rapper of the Year at Tri-C, many people criticized his image and lyrics for being too optimistic and “corny”. Some critics went as far as to call Dana a “wack Eminem who should never release another album again.” In the moment, Dana felt crushed as music is one of his methods of expression in a positive manner. However, despite the tribulations, Dana persevered and truly lived out his image of continuously remaining motivated. After Dana’s criticism, he would go on to win Rapper of the Year a month later, place second in a college poetry competition, and proceed to win the Best Music Video Award in a Miami Film Festival. When asked why and how Dana can stay motivated and continue to excel in music, he replied, “Everybody has a heart, but not everyone has heart. In this day in age [of technology] young people expect to get something immediately without putting in the hardwork and dedication necessary. So far, I have made 3 official albums, 3 EP’s, 3 Beat Tapes, and wrote 7 books on Amazon in 6 years. I’ve actually tried walking away from music and taking long breaks; however, music is like embedded into my soul. In the most non-egotistical way possible, I am meant to influence others. That’s why and how I keep going.”

LyricalGenes says that this album, ‘Dana Burtin’, is his favorite because he is addressing a multitude of topics that some may stray away from. In addition, LyricalGenes experiments with new flows and sounds/beats. Dana states, “This album is my favorite. I’m a perfectionist and I am never really satisfied with literally anything I do, but from the production to the lyrics on Dana Burtin, it is as close to perfect as I could get it. Also, I never break a promise.”

Based off of this information, LyricalGenes posted a sneak peek to a new catchy song from his album, ‘Dana Burtin’, on his instagram page (@dj_is_1) that is gaining much attention. It has been reported that LyricalGenes will be releasing his new album on January 4th, 2021.