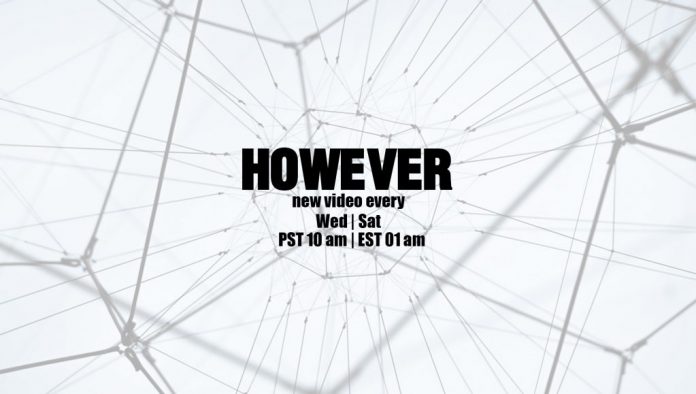 The HOWEVER channel will help you find out everything you want to know the answer to.

On the vastness of YouTube, there are many channels that help pass the time. But not all of them are useful for our overall development. Moreover, there aren’t many of them that are passionate science and try to convey complex things to the viewer in simple language. For the team behind the channel, HOWEVER, this is the main goal – to explain what ordinary people don’t understand, for any reason, but would very much like to know more . New technologies, hypothetical scenarios, scientific phenomena, and the study of the universe – all of this can be found in our videos.

By the way, the content for the channel is made in such a way that is suitable for viewing by the widest possible audience – whether it’s a 15-year-old teenager or a 45-year-old man, a student or someone’s grandmother. Anyone can be interested, and that’s why we try to combine serious scientific hypotheses and facts with interactive action and fantasy. In this, we immerse the viewer in the study of the video topic in the smoothest way – it attracts interest.

A close-knit team works on each video, whose members check everything one by one and support each other on critical issues. After selecting a topic, the production process begins with the research assistant. It’s not enough to just explain the topic – it’s important to explain it correctly, without making mistakes. Scientific publications and reports are carefully reviewed, and only the latest news is taken into account. As a result, we try to get the most interesting material from the best available sources. Next, the scriptwriter and editor take up the task: from the information provided, only the most useful and exciting things are selected, so that the script turns out to be as cool as possible. The final stage is to create a colorful and informative video. It’s incredibly fascinating to watch juicy shots accompanied by sound effects under the voice of a speaker, rather than just changing pictures under monotonous voice acting. To make the video pleasing to the eye, the visual and audio processing team works on it. Only after passing all of these stages can the video be considered ready.

So… The HOWEVER channel will help you find out everything you want to know the answer to.