The 44-year-old, who was a well-known broadcaster in the north-east of England and had worked for BBC Radio Newcastle since 2015, developed severe headaches a week after having the jab and fell seriously ill a few days later, relatives said in a statement.

Shaw died at the Royal Victoria infirmary in Newcastle on Friday last week after being treated in intensive care for blood clots and bleeding. She was surrounded by family, the statement said.

Under-40s in the UK are being offered an alternative to the Oxford/AstraZeneca jab where available, after reports of extremely rare blood clots with low platelets. There have been 309 cases in the UK out of 33 million people given the AstraZeneca vaccine.

The risk of a clot linked to the jab is thought to be about one in 100,000 for people in their 40s, according to the UK Medicines and Healthcare products Regulatory Agency (MHRA). The risk of death across all age groups has been put at about one in a million.

Colleagues and listeners have paid tribute to Shaw since her death was announced by Alfie Joey on the Sunday morning show on Radio Newcastle.

In a statement released by the BBC, Shaw’s family said: “We are devastated and there is a Lisa-shaped hole in our lives that can never be filled. We will love and miss her always.

“It’s been a huge comfort to see how loved she was by everyone whose lives she touched, and we ask for privacy at this time to allow us to grieve as a family.”

Shaw previously worked in commercial radio and won a Sony Gold award in 2012 for the breakfast show she hosted on Real Radio with Gary Philipson.

Rik Martin, the acting executive editor of BBC Radio Newcastle, said: “Everyone at the station is devastated and thinking about Lisa’s lovely family. She was a trusted colleague, a brilliant presenter, a wonderful friend, and a loving wife and mum.

“She loved being on the radio and was loved by our audiences. We’ve lost someone special who meant a great deal to a great many people.” 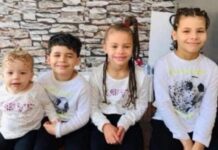 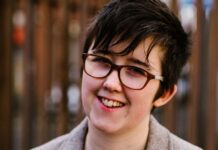 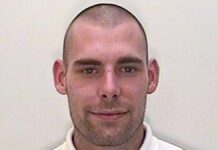