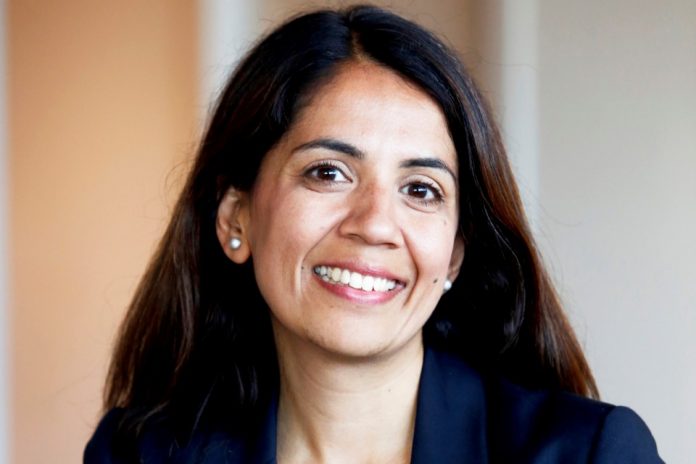 The United Kingdom commends the Government of Malawi for the steps it has taken to implement the Access to Information Act, and acknowledges advances in media freedom.

The UK welcomes the draft Malawi Prisons Bill but remains concerned by reports of severe overcrowding and poor sanitation in prisons. We are also concerned that Malawi remains a source, transit and destination country for people subjected to trafficking.

We recommend that Malawi: