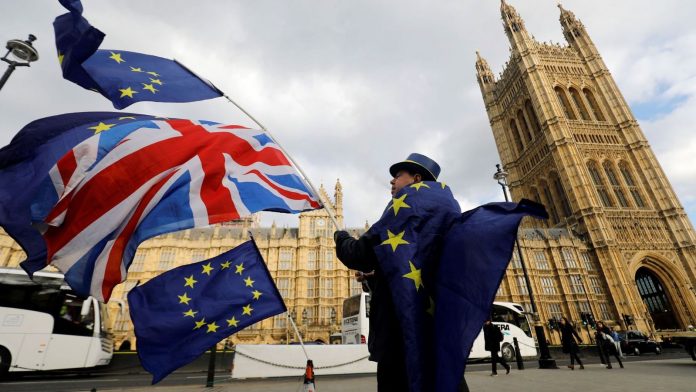 British public opinion has shifted sharply against Brexit, according to a new Sky Data poll.

:: The government is haemorrhaging trust regarding the Brexit negotiations

:: Two-thirds of the public – including a majority of Leave voters – now think the outcome of Brexit negotiations will be bad for Britain

:: A significant increase in the proportion who think Brexit will negatively affect themselves personally, the economy and the country overall

:: Most people would like to see a referendum asking between the deal suggested by the government, no deal, and remaining in the EU.

More than three-quarters of the British public – 78% – now think the government is doing a bad job negotiating Brexit, up 23 percentage points from when last asked in March this year.

Theresa May’s personal approval ratings have similarly taken a substantial hit – 74% are now dissatisfied with her performance as prime minister, up 14 points, while the proportion satisfied is now at 24%, down 17 points.

And asked how good or bad a deal the government will get when Brexit negotiations are complete, two-thirds – 65% – now think they will get a bad deal for Britain – an increase of 15 points – including 51% of Leave voters.

A majority now think that Brexit will be actively bad for the economy (52%) and the country overall (51%), a rise by four points and five points respectively.

Asked to choose between those options, not leaving the EU would be the preferred option for 48%, with 27% preferring to leave the EU with no deal, and 13% choosing the government deal – 8% say they would not vote, 3% don’t know.

Were a referendum to take place asking for second preferences, in the final round remaining in the EU would have a clear lead over no deal Brexit by 59% to 41%, excluding those answering don’t know and those who would not vote.

:: Sky Data interviewed a nationally representative sample of 1,466 Sky customers online 20-23 July 2018. Data are weighted to the profile of the population. Sky Data is a member of the British Polling Council and abides by its rules. For full tables, please click here. 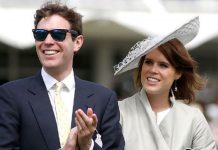