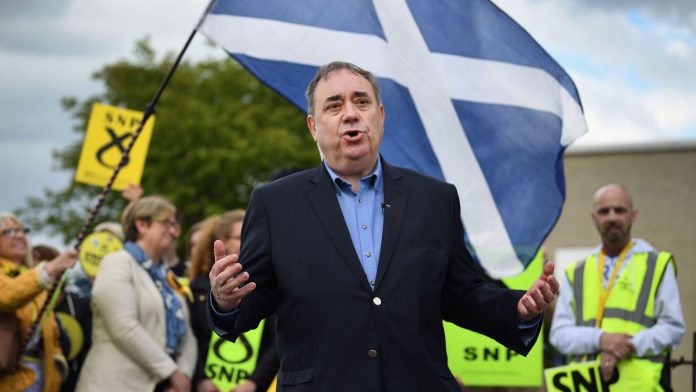 Nicola Sturgeon has confirmed her predecessor Alex Salmond faces two complaints of harassment as he pursues legal action against the Scottish government.

The Scottish first minister admitted her relationship with Mr Salmond has left her in an “extremely difficult situation” and the case would be “upsetting” for the SNP.

But, she added the complaints “could not be ignored or swept under the carpet”.

Mr Salmond is seeking judicial review of the investigation into the complaints, which he denies.

He has characterised parts of the claims as “patently ridiculous”.

The ex-first minister and former MP has attacked the “unlawful procedure” against him, lamenting that the investigatory process being used had been introduced after he left office.

He said he wanted a “real court” to decide on the appropriateness of the process.

In a statement on Friday, she confirmed complaints were made against Mr Salmond by two individuals in January, at a time of a wider focus on harassment within UK politics and other industries.

It is reported they date to his time as first minister, with one alleged incident to have taken place in the first minister’s official Edinburgh residence in December 2013.

Ms Sturgeon said: “These complaints have been considered since then under a procedure covering ministers and former ministers that was agreed by me in December 2017 in the wake of public concern about harassment.

“Although I have been aware for some time of the fact of the investigation – initially from Alex Salmond – I have had no role in the process, and to have referred to it before now would have compromised the integrity of the internal investigation, which I was not prepared to do.”

Ms Sturgeon declared the Scottish government “refutes” Mr Salmond’s criticisms of its process and “will defend its position vigorously”.

“However, this focus on process cannot deflect from the fact that complaints were made that could not be ignored or swept under the carpet,” she added.

“I have been clear on many occasions that all organisations and workplaces must make it possible for people to come forward to report concerns and have confidence that they will be treated seriously.

“For that principle to mean anything it cannot be applied selectively. It must be applied without fear or favour, regardless of the identity, seniority or political allegiance of the person involved.

“My relationship with Alex Salmond obviously makes this an extremely difficult situation for me to come to terms with. I am also acutely aware how upsetting this will be for my party.

“However the over-riding priority must be to ensure fair and due process. I would also ask that the privacy of those who have complained be respected.” 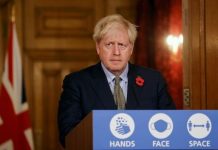 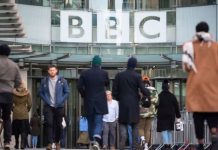