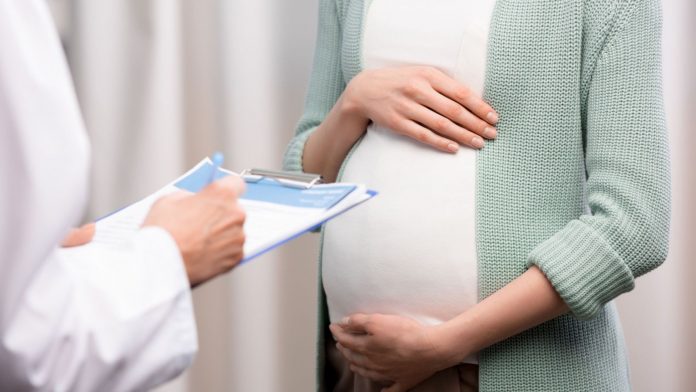 Nearly half of England’s maternity units closed to new mothers at some point in 2017, according to figures obtained by the Labour Party.

Following a Freedom of Information request sent to all hospitals in England, it was revealed that there were at least 287 occasions when maternity units were closed to new mothers in 2017.

A total of 41 hospital trusts which responded to the request said they temporarily closed maternity wards to new admissions at some point last year.

Eight trusts had closures lasting more than 24 hours, while 11 trusts closed temporarily on more than ten separate occasions each.

Hospitals reported capacity and staffing issues as most the common reason for closures.

Jonathan Ashworth, Labour’s shadow health secretary, said: “Expectant mothers deserve reassurance that the local maternity unit will be there for them when needed.

“It is a disgrace that almost half of maternity units in England had to close to new mothers at some point in 2017.

“The uncertainty for so many women just when they need the NHS most is unthinkable.

“Under this government, maternity units are understaffed and under pressure. Labour is committed to making child health an absolute priority with our ambition of the healthiest children in the world. That means giving every child the best start in life including proper investment in maternity services.

“Every pregnant woman turned away from a maternity unit due to staff shortages and shortages of beds and cots deserves an apology from government ministers for the years of Tory cuts, deliberate under resourcing and mismanagement of the NHS. Mothers and babies deserve better than this.”

A Department of Health and Social Care spokesperson said: “We want the NHS to be one of the safest places in the world to have a baby and earlier this year we announced a 25% increase in midwifery training places.

“Temporary closures in NHS maternity units are well rehearsed safety measures which trusts use to safely manage peaks in admissions.

“To use these figures as an indication of safe staffing issues, particularly when a number of them could have been for a matter of hours, is misleading because maternity services are unable to plan the exact time and place of birth for all women in their care.”