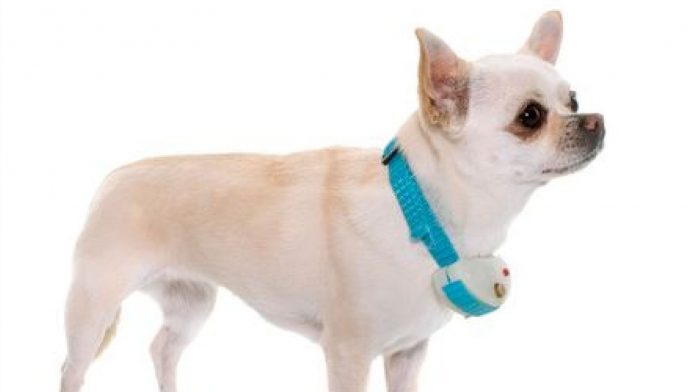 Electric shock collars for pets are to be banned in England.

The Environment Secretary Micheal Gove said the “punitive” collars caused “cause harm and suffering
to our pets”.

They are already banned in Wales and Scotland is also moving towards outlawing them.

The collars can be used to modify certain behaviours in animals, such as excessive barking, or straying beyond the boundaries of a property.

The pet’s owner can administer a small electric shock via the collar when unwanted behaviour occurs.

Mr Gove said: “We are a nation of animal lovers and the use of punitive shock collars cause harm and suffering to our pets.

“This ban will improve the welfare of animals and I urge pet owners to instead use positive reward training methods.”

The ban has been welcomed by some animal welfare groups such as the Dogs Trust.

The announcement was welcomed by the Dogs Trust, whose director of canine behaviour and research, Dr Rachel Casey, said: “Scientific research has demonstrated that electronic devices which deliver an aversive stimulus have a
negative impact on dog welfare, so this ban will have a major positive impact for dogs in the UK.”

However some other groups have said the ban is a mistake and have accused Mr Gove of ignoring his own department’s research.

A letter sent from the Department for Environment, Food and Rural Affairs (Defra) to the Royal Veterinary College in February, seen by the Press Association, suggested that there was insufficient evidence for supporting a ban.

Ian Gregory, a lobbyist for pet collars, said Mr Gove should not be influenced by “anecdotal” problems with the devices.

“The hundreds of thousands of dog owners using remote trainer do not deserve to be criminalised,” he said.