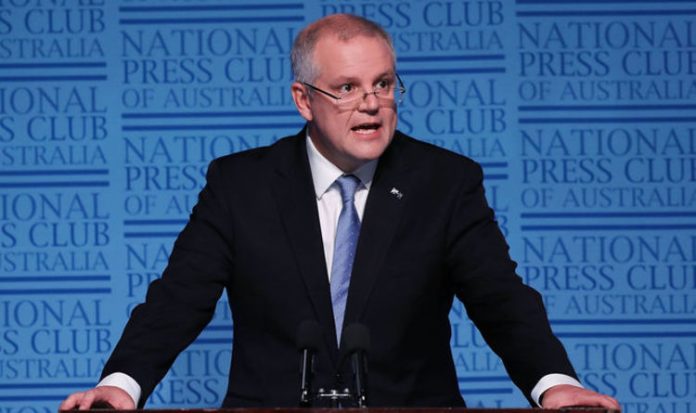 However, Mr Morrison voiced his support for the Prime Minister and his counterpart Chancellor Philip Hammond in the Brexit negotiations, suggesting he “certainly wouldn’t want” his job.

Speaking to the Press Association at an event in Sydney, he stopped short of commenting on the Government’s strategy itself, but said: “One of the things I learn when I go to the G20 is there are some people’s jobs I certainly wouldn’t want.

The reluctance to back the Chequers deal comes after concerns in Australia and among UK Brexiteers that it will prevent the much desired free trade deal.

Australia along with the US and New Zealand is at the front of the queue for a free trade deal with Britain when it is free of Brussels rule and can forge its own path in the world.

However, there are concerns that the Chequers plan which commits Britain to a common rule book with the EU on goods will make it impossible to make free trade deals with the rest of the world and leave the UK as a “vassal state” to the EU.