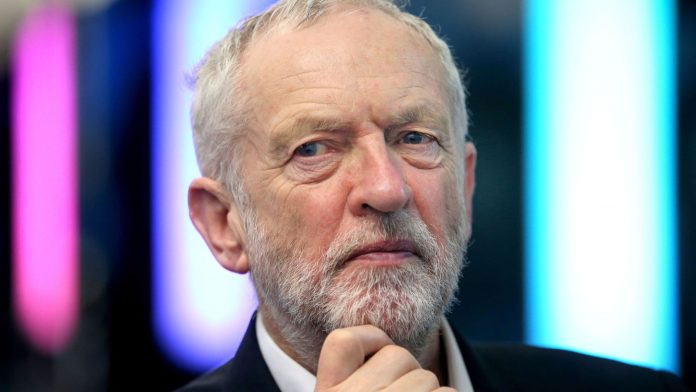 Labour leader Jeremy Corbyn has insisted people who ‘dish out anti-Semitic poison’ do not do it in his name.

In an article in The Guardian newspaper, Mr Corbyn sought to address the storm of criticism aimed at him for failing to deal decisively with anti-Semitism in the Labour Party.

He said: “Labour staff have seen examples of Holocaust denial, crude stereotypes of Jewish bankers, conspiracy theories blaming 9/11 on Israel, and even one individual who appeared to believe that Hitler had been misunderstood.”

He goes on to say: “Our party must never be a home for such people, and never will be. People who dish out anti-Semitic poison need to understand: You do not do it in my name.

“You are not my supporters and have no place in our movement.”

Mr Corbyn has come under fire for failing to adopt a new code of conduct for the party which exactly matches the International Holocaust Remembrance Alliance (IHRA) definition of anti-Semitism and all its examples.

He said the differences were “very small” and “half of one example out of 11” which related to the state of Israel.

Mr Corbyn said: “It is unfortunately the case that this particular example, dealing with Israel and racism, has sometimes been used by those wanting to restrict criticism of Israel that is not anti-Semitic.”

But his attempts to reassure the Jewish community has failed to impress his critics.

Gideon Falter, the chairman of Campaign Against Antisemitism said: “There is no apology for his anti-Semitic activity in the past, but he has hypocritically condemned as anti-Semitic behaviour that he himself has been guilty of.”