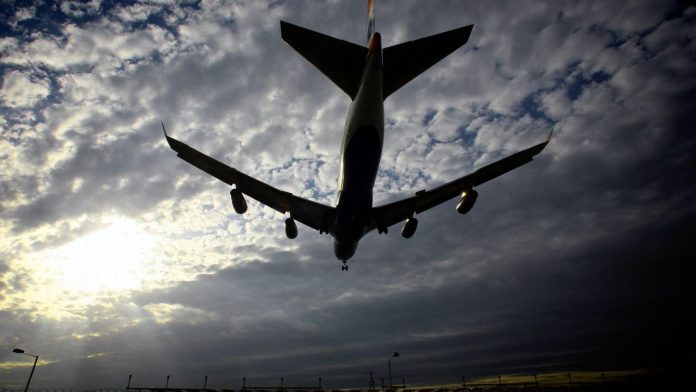 Britain’s aviation regulator is embarking on a recruitment drive to prepare for a “no deal” Brexit amid increasingly vocal warnings about the potential for flights to be grounded after the UK leaves the EU.

Sky News has learnt that the Civil Aviation Authority (CAA) wants to hire as many as 60 additional staff to assist with planning for a scenario that would see the UK crash out of the European Union without a comprehensive agreement to protect the industry.

The plans emerged at a meeting of Department for Transport (DfT) officials with industry figures earlier this week.

They underline the uncertainty over future flying arrangements between the UK and EU countries, concerns which were reinforced on Friday by an attack from Airbus chief executive Tom Enders on the government’s Brexit negotiations.

Mr Enders, whose company has already warned in recent weeks that a “no deal” Brexit would cause huge damage to Airbus and the broader aerospace sector, said that ministers had “no clue, no consensus on how to execute Brexit without severe harm”.

His remarks came as Theresa May convened a cabinet meeting at Chequers, her country residence, at which the prospect of a meaningful truce between divided ministers appeared remote.

In a briefing note circulated after this week’s DfT meeting, a source said officials stressed that the “no deal” scenario planning was “a remote possibility, but it caused some concern around the room”.

They added: “The government has had informal talks with some member states on a basic framework to keep aircraft flying but anything more formal is being blocked by Taskforce 50.

“They are confident that something can be put in place in terms of a basic agreement with the EU, but they also made clear that ‘no deal’ scenario planning should be taking place.”

The aviation industry’s concerns centre on continued UK membership of the European Aviation Safety Agency (EASA) after Brexit, and the potential requirement for the CAA to begin issuing safety certificates which are recognised by other international regulators.

“However, as a responsible regulator, we continue to make the necessary contingency plans.”

An impending white paper about the UK’s future relationship with the EU will include proposals for the aviation sector, industry figures were told at the DfT meeting this week.

The Times reported on Friday that ADS, a trade body for the aerospace and defence sectors, had warned that UK and EU officials must begin formal talks immediately to avoid thousands of planes being grounded next March.