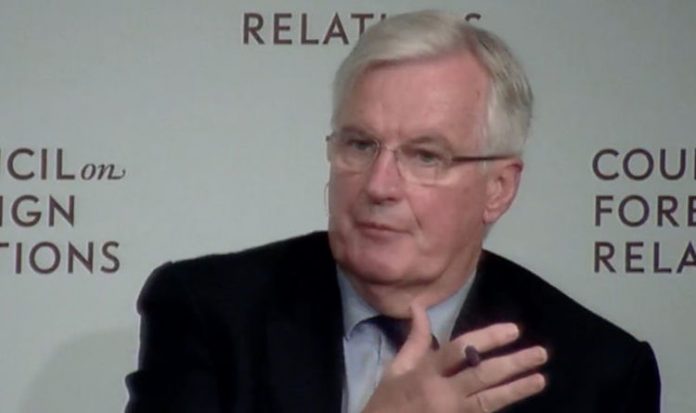 Mr Barnier, the European Commission’s chief Brexit negotiator, said it is become clearer for UK citizens what they will miss out after their country leaves the EU.

The EU official told an American audience the position remains “crystal clear” at the end of negotiations EU membership will be better than the UK deal.

After the resignations of Boris Johnson and David Davis, the Prime Minister has finally managed to secure collective responsibility from her previously divided Cabinet for her latest Brexit proposal.

Armed with a new-look Cabinet team, Mrs May will press on attempting to deliver a “serious, workable proposal” for a close trading partnership.

Speaking to policymakers at leading US think tank The Council on Foreign Relations, Mr Barnier insisted the UK will not be able to replicate EU membership outside the bloc, a threat previously levelled at Westminster.

The Frenchman said:“Once again, I regret profoundly the vote of the UK, we respect it and we will implement it.

“I can tell you that it is crystal clear at the end of this negotiation, that the best situation, with the best relationship with the EU, will remain to be a member of the EU.”

Mr Barnier refused to comment on the spate of resignations which wreaked havoc to Mrs May’s Cabinet on Monday.

Behind the scenes, EU member states are fearful a collapse of Britain’s minority Conservative Government would spell the end for Brexit negotiations and lead to a no deal.

After Mr Davis’ resignation, EU diplomats laughed off any possible effects on the Brexit negotiations, insisting the Prime Minister’s EU sherpa Olly Robbins is the UK’s main man in Brussels these days.

But as Mr Johnson stepped down from his position as Foreign Secretary the possibility of a deal was covered in a thick cloud of dust, according to one source.

Another said the second resignation made the looming October deadline highly unlikely as Mrs May attempts to rebuild her Cabinet.

The European Council’s President Donald Tusk said negotiations must carry on regardless of the Westminster turmoil.

Blaming the resigning Brexiteers for the chaos, Mr Tusk said: “Politicians come and go, while the problems they have created for their people remain.

“The mess caused by Brexit is the biggest problem in the history of EU-UK relations and it is still very far from being solved.”

Jean-Claude Juncker, the European Commission President, sarcastically hit out at the Government’s chaotic day while speaking at a press conference after an EU-Ukraine summit.

He said: “This proves that at Chequers there was clearly a unity of views in the British Cabinet.” 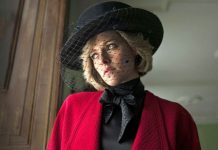 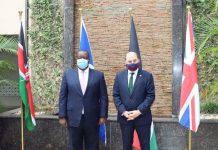