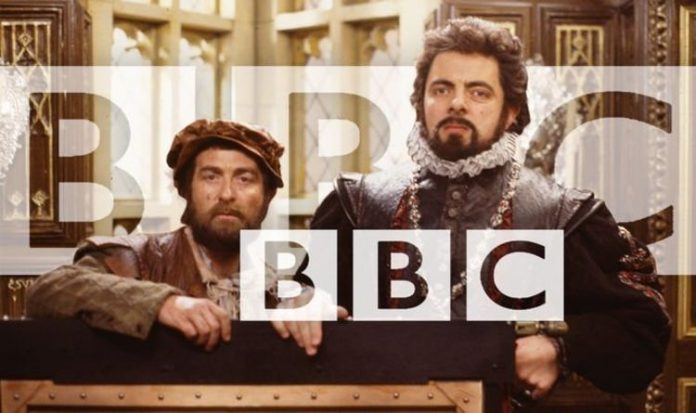 Viewers have lashed out at the corporation for adding a “woke” disclaimer warning of discriminatory jokes when viewing programmes on iPlayer. Shows affected by the warning message include Rowan Atkinson’s Blackadder, The Fresh Prince of Bel-Air and The Royle Family.

Blackadder, which first aired in 1983, uses a derogatory term for a Spaniard and another one for black people.

As a result, the BBC adds the following disclaimer before the popular comedy: “Contains discriminatory language which some viewers may find offensive.”

The same message also appears before the 2020 The Fresh Prince of Bel-Air reunion episode, reports.

Twitter users have responded to the “woke” message with fury, with one person fuming: “THE WORLD HAS GONE MAD !!!!!!!”

Another user said: “This is why I’ve bought all my favourite TV shows and films on DVD.

“These people won’t be happy until every show from yesteryear is removed or edited.”

A third wrote: “They don’t like people laughing as we will laugh at them when they trip over their own wokeness. NUTS!!!”

Another user said: “What possible warning could be needed before someone watches the Fresh Prince?”

JUST IN: Coronavirus vaccines may be administered in PILL form in the future

READ  More than 3.5million over 50s missed out on hospital treatment during lockdown | UK | News (Reports)

The BBC said: “It’s to tell viewers when a show includes something that may be offensive, inappropriate or outdated.”

Other shows affected by the disclaimer include The Royle Family, Fawlty Twoers, Allo Allo! and Dad’s Army.

Meanwhile, comedy sketch show Little Britain, which features some scenes of characters in “black face”, has been taken down from the BBC’s streaming platform.

A BBC spokesman said: “Some older programmes on occasion contain language that some viewers find offensive, inappropriate or which have now fallen out of use, and for that reason, we do make that clear on BBC iPlayer and elsewhere.”

Appearing before the Digital, Culture, Media and Sport Committee, he said: “Clearly some of the problems [the BBC] has had recently are really quite terrible and reflect a culture that needs to be rebuilt so everyone that works at the BBC and cherishes the BBC feels proud to work there.

“Then in my view that would produce a better output inevitably.” 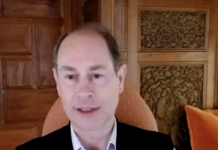 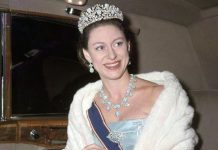