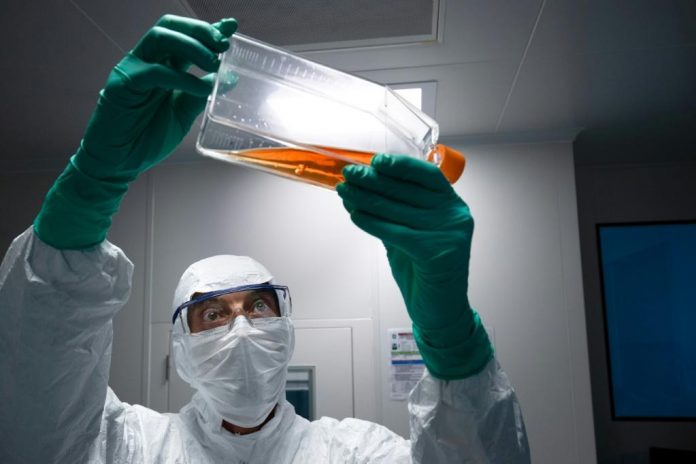 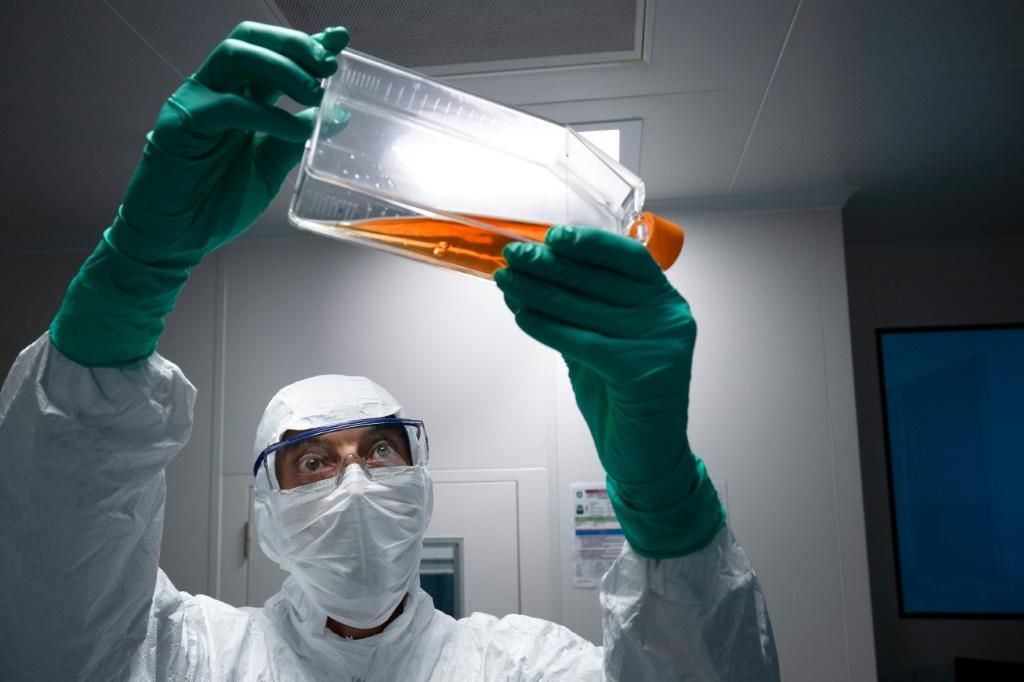 Presumptive Democratic presidential nominee Joe Biden on Monday cautioned the administration not to rush through the approval process for a coronavirus vaccine to meet an artificial pre-election deadline, saying any approval should be based on clinical data.

The New York Times reported experts say they fear the Food and Drug Administration will rush through approval on insufficient data, giving at least limited emergency approval as it did for hydroxychloroquine as a treatment. That approval has since been rescinded after the anti-malaria drug proved ineffective and dangerous.

“The American people’s health depends on confidence in the safety of any vaccine.  As we enter the height of election season, President Trump should assure us all that the White House will respect the independent authority of the Food and Drug Administration to decide, free from political pressure, if the vaccine is safe and effective,” Biden said in an emailed statement.

The Times reported an April presentation developed by the Department of Health and Human Services set an October deadline for development of a vaccine, just weeks ahead of the scheduled Nov. 3 presidential election.

The race for the vaccine has been dubbed Operation Warp Speed. Normally it takes years to develop a vaccine. The HHS timetable shrank that to less than a year.

“There are a lot of people on the inside of this process who are very nervous about whether the administration is going to reach their hand into the Warp Speed bucket, pull out one or two or three vaccines, and say, ‘We’ve tested it on a few thousand people, it looks safe, and now we are going to roll it out,’” Dr. Paul A. Offit, a member of the FDA’s vaccine advisory committee, told the Times.

READ  Covid by age: Covid app pinpoints the most likely ages to have symptomatic coronavirus (Reports)

“They are really worried about that,” he added. “And they should be.”

President Trump has vowed to deliver a vaccine in record time.

Biden urged Trump to allow experts to decide whether a vaccine is safe, allow the clinical data to be reviewed publicly and relay on recommendations by career staff.

“If the FDA commissioner decides to reverse the career staff’s findings, he must explain the basis of the decision in a public report,” Biden said. “Before a license is final, senior career scientists and public health experts should be allowed to make public, uncensored statements and appear before Congress unconstrained to speak the truth.”

Trump has been at odds with the medical experts orchestrating the country’s response to the pandemic. Last month, the White House tried to raise doubts about Dr. Anthony Fauci, the nation’s top infectious disease expert, and on Monday reiterated that he does not agree with all of Fauci’s recommendations.

He also called Dr. Deborah Birx, who is coordinating the administration response, “pathetic” following her comments Sunday, saying the virus has entered a new phase and is more widespread than ever.

The post Biden Warns Against Premature Approval Of Coronavirus Vaccine, Says Politics Should Not Enter Into Decision appeared first on International Business Times.