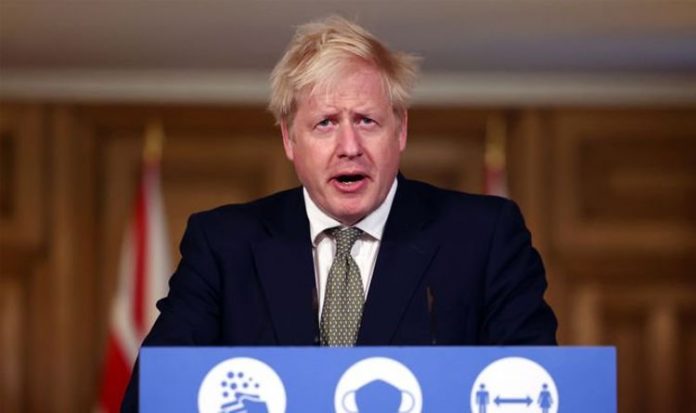 In recent weeks the Prime Minister has been reluctant to introduce another national lockdown.

Earlier in October Mr Johnson announced the new three-tier lockdown system in England, which has seen regions placed under either medium, high or very high restrictions.

Some areas have already been placed under the highest Tier 3 restrictions, including Liverpool and Greater Manchester, which has seen the closures of some hospitality businesses such as pubs and bars.

Tier 2 restrictions have included bans on households meeting indoors, while Tier 1 restrictions include the rule of meeting only six in indoor and outdoor settings.